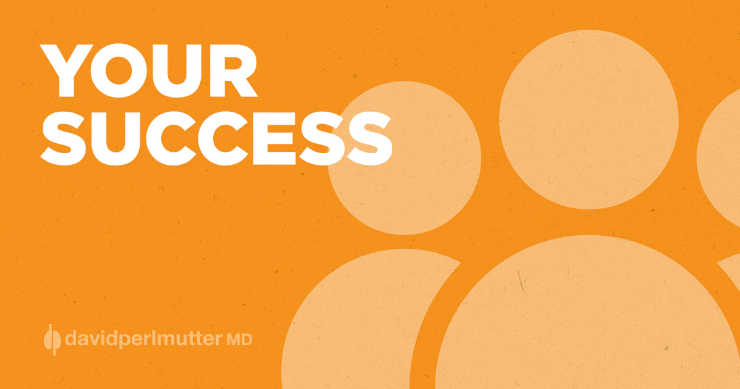 My three year old son has been diagnosed with intractable epilepsy. He has been in clinical trials for five different anti-epileptic medications, and still none have helped his epilepsy, and have only served to make him miserable with a multitude of side effects.

We started him on the ketogenic diet six months ago. We are happy to say that he has successfully been treated and now only has focal seizures when he is sick! It’s an incredible improvement.

He is currently receiving 87% of his calories from fat, most of which is coconut oil. His diet is grain- and dairy-free. I supplement him with a multivitamin, omega-3, coenzyme Q10, D3 and vitamin B6. I think this has helped his epilepsy greatly, more than any medication could have done for him.