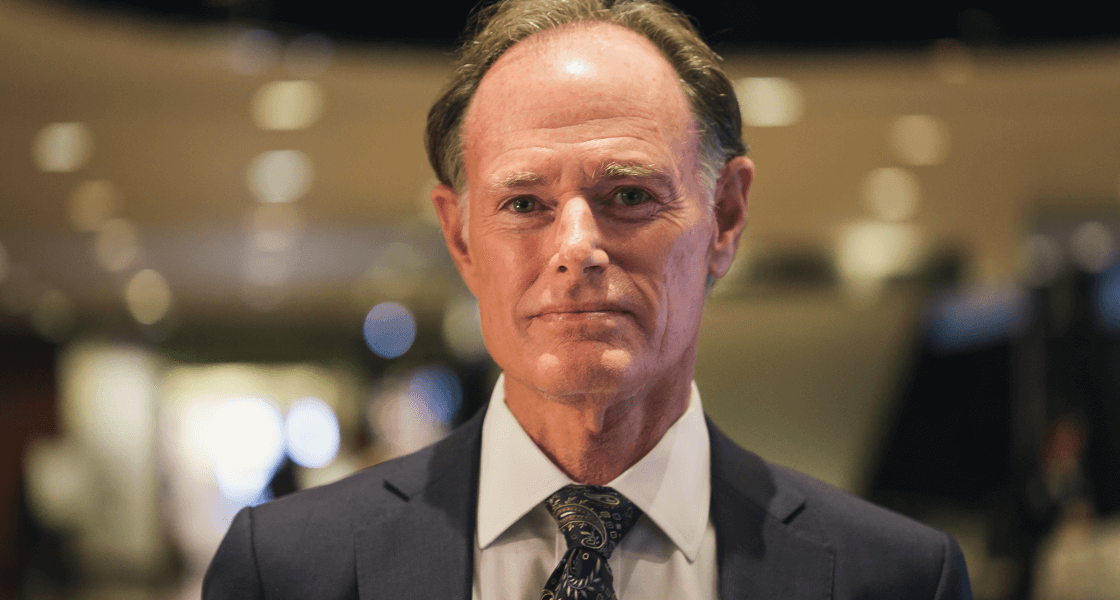 Dr. Perlmutter is a Board-Certified Neurologist and six-time New York Times bestselling author. He serves on the Board of Directors and is a Fellow of the American College of Nutrition.

Dr. Perlmutter received his M.D. degree from the University of Miami School of Medicine where he was awarded the Leonard G. Rowntree Research Award. He serves as a member of the Editorial Board for the Journal of Alzheimer’s Disease and has published extensively in peer-reviewed scientific journals including Archives of Neurology, Neurosurgery, and The Journal of Applied Nutrition. In addition, he is a frequent lecturer at symposia sponsored by institutions such as the World Bank and IMF, Columbia University, Scripps Institute, New York University, and Harvard University, and serves as an Associate Professor at the University of Miami Miller School of Medicine.

His books have been published in 32 languages and include the #1 New York Times bestseller Grain Brain, The Surprising Truth About Wheat, Carbs and Sugar, with over 1 million copies in print. Other New York Times bestsellers include Brain Maker, The Grain Brain Cookbook, The Grain Brain Whole Life Plan, and Brain Wash, co-written with Austin Perlmutter, M.D. He is the editor of The Microbiome and the Brain authored by top experts in the field and published in December 2019 by CRC Press. His latest book, Drop Acid, focuses on the pivotal role of uric acid in metabolic diseases, and was published in February 2022.

Dr. Perlmutter has been interviewed on many nationally syndicated television programs including 20/20, Larry King Live, CNN, Fox News, Fox and Friends, The Today Show, Oprah, The CBS Early Show, and CBS This Morning.

Dr. Perlmutter is the recipient of numerous awards, including: the Linus Pauling Award for his innovative approaches to neurological disorders; the National Nutritional Foods Association Clinician of the Year Award, the Humanitarian of the Year Award from the American College of Nutrition, and most recently the 2019 Global Leadership Award from the Integrative Healthcare Symposium.

Dr. Perlmutter is a board-certified neurologist and five-time New York Times bestselling author. He serves on the Board of Directors and is a Fellow of the American College of Nutrition. Dr. Perlmutter’s books have been published in 32 languages.

Austin Perlmutter, M.D., is a board-certified internal medicine physician, New York Times bestselling author, educator, and consultant. He focuses on identifying and resolving the biological basis for “stuckness” in the body and brain, especially around decision-making.

The Empowering Neurologist is my interview series with some of the most exciting practitioners and thought leaders in health and wellness. Each episode features an in-depth discussion about cutting-edge advancements in areas like Alzheimer’s prevention, nutrition, aging, and more.

Listen to the Podcast

We’ve created a collection of focus pages that spotlight key topics to help you navigate the wealth of information available on this website. Use them as a guide to build foundational knowledge on a subject or as a resource to share with friends or family.

Dr. Perlmutter in the Media

Dr. Perlmutter has been featured on national television programs and news networks, including 20/20, CNN, Fox News, Fox and Friends, The Today Show, Oprah, Dr. Oz, and CBS This Morning. He is regularly interviewed for podcasts and an array of publications.