ADHD – What Does the Science Say? - David Perlmutter MD

ADHD – What Does the Science Say? 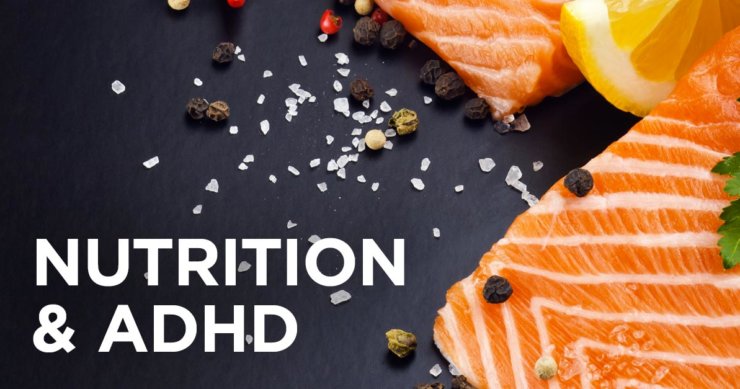 ADHD (attention deficit hyperactivity disorder) is a diagnosis that has now been “given” to more than 6.5 million American children. And if that statistic is not compelling enough, please understand that about two thirds of these children are actually receiving mind altering medications to “treat” the disorder. But there are certainly other considerations that parents should make prior to engaging these potentially health threatening medications.

In the well-respected, peer reviewed medical Journal Pediatrics, doctors J. Gordon Millichap and Michelle M. Yee, published a report entitled “The Diet Factor in Attention-Deficit/Hyperactivity Disorder.” In this comprehensive review, the authors reviewed a variety of dietary issues including omega-3 fatty acids, dietary sugar, allergic considerations, iron, and zinc, and produced a very provocative report indicating, at the end of the day, that we are probably significantly missing the boat in terms of what is being done to American children with the mistaken notion that treating them with aggressive pharmaceuticals is going to help them perform and reach academic goals.

Simple ideas like iron deficiency, and zinc deficiency, and how they relate to ADHD are reviewed in the publication with an emphasis on the idea that these are simple treatable issues that can have a profound effect on the diagnosis in question. Similarly, the important role of omega-3 fatty acids is reviewed.

The authors conclude, “Supplemental diet therapy is simple, relatively inexpensive, and more acceptable to patient and parent. Public education regarding a healthy diet pattern and lifestyle to prevent or control ADHD may have greater long-term success.”

And to be sure, I am in complete agreement with their conclusion. Basically, what they have told us is that nutrition plays a role in how the brain works, and in this case specifically, nutrition plays a fundamental role in allowing children to maintain composure and vigilance and that should help them in terms of acquiring academic information.

As I have stated many times, it is, at least in my opinion, critically important to practice medicine under the dictum of primum non nocere – above all do no harm. And in this case, please recognize that this information is written in a journal that is possibly one of the most well-respected pediatric journals in the country, and likely read by most pediatricians.