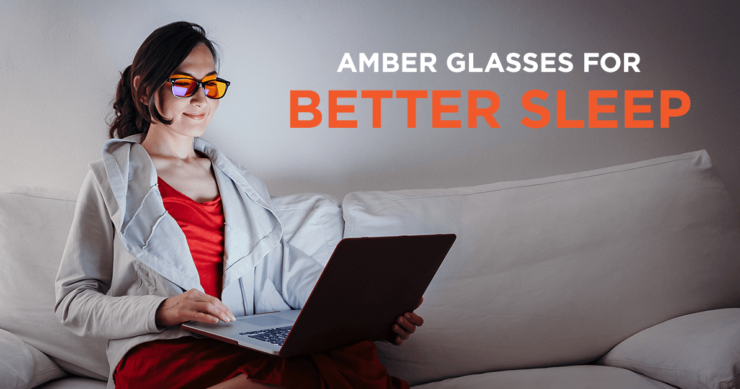 Right now, I am in the middle of reading the New York Times bestseller Why We Sleep by Matthew Walker, PhD. This is an incredibly informative book with absolutely brilliant supportive science that really explains what is going on when we are sleeping.

Over the past several years I’ve emphasized the critically important role that sleep plays, not only in terms of cognitive health and functionality, but with respect to general health as well. Quoting from Dr. Walker’s book:

Humans are not sleeping the way nature intended. The number of sleep bouts, the duration of sleep, and when sleep occurs has all been comprehensively distorted by modernity… the shorter your sleep, the shorter your life. The leading causes of disease and death in developed nations—diseases that are crippling health-care systems, such as heart disease, obesity, dementia, diabetes, and cancer—all have recognized causal links to a lack of sleep.

There are so many factors involved these days that work against us in our quest to achieve restorative sleep. In this blog, I’m only going to focus on one — blue light. Blue light is the particular wavelength of light emitted by our ubiquitous electronic screens. Whether we are looking at our smart phones, tablets, computer monitors, or televisions, or we have decided to become more energy efficient and install LED bulbs in our homes, we are now experiencing an unprecedented exposure to a particular type of light, blue-wavelength, at levels never before encountered by humans.

There is a robust body of scientific research that relates exposure to blue light to sleeplessness. Far and away, the mechanism that is invoked relating to these two issues has to do with how exposure to blue light suppresses the brain’s production of melatonin. This can have a detrimental effect on the body’s natural 24-hour circadian rhythm. Disrupting the circadian rhythm not only affects how you feel, but may have other health consequences, including problems with immune function, mood disturbance, increasing inflammation, metabolic abnormalities, and even affecting cognitive function.

New research has demonstrated that when young adults are exposed to blue light from their computer screens between the hours of 9 and 11 PM, there is a significant reduction in melatonin production, total sleep time is shortened, and sleep quality is reduced as a consequence of increased frequency of night time awakenings.

With this underpinning, an obvious recommendation would be to essentially curtail exposure to blue light in the evening as a way of allowing your brain to produce more melatonin and ensure you’re going to get a better night’s sleep. But obviously, people are going to want to check email, text, or watch television before bed. The good news is — there may well be a solution to this challenge.

In a recent study published in the Journal of Psychiatric Research, researchers set out to determine if wearing special amber-tinted, blue light-blocking lenses before bedtime would improve sleep in subjects who had insomnia. The study looked at 14 individuals who were given either blue light-blocking lenses or clear lenses to wear for two hours before bedtime for seven consecutive nights.

The results of the study were really quite impressive. When the subjects were wearing the amber-tinted glasses, there was a significant improvement in overall sleep quality, the soundness of sleep, and subjective total sleep time. In their conclusion, the researchers described the implications of their study, stating:

…we observed that in individuals with insomnia symptoms, wearing amber lenses compared to clear lenses before bedtime improved sleep. Current findings have public health relevance given the high rates of insomnia and prevalent use of light-emitting devices before bedtime. Amber lenses represent a safe, affordable, and easily implemented non-pharmacologic behavioral therapeutic intervention for insomnia symptoms.

Blue light-blocking glasses are quite inexpensive and are available from multiple online retailers. Again, it’s probably best to do what you can to avoid screen time before bed generally. That said, it’s nice to know that if, for whatever reason, you’re going to be exposed to blue light, you might well still be able to get a great night’s sleep by simply picking up a pair of these glasses.