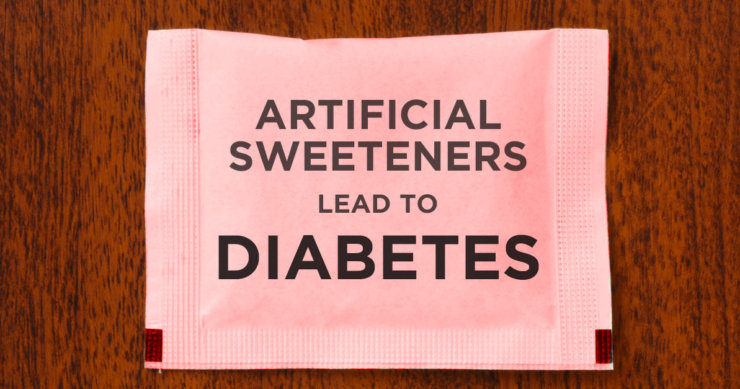 My recent blog revealing a profound increased risk for developing diabetes in people who consume artificially sweetened beverages clearly struck a note, and with good reason. These days we are being heavily lobbied by beverage manufacturers to rethink our position on sugar sweetened beverages, no doubt because of the ever expanding medical literature that indicates that these dietary choices are profoundly threatening to our health.

In a series of elegant experiments, Israeli researchers have demonstrated, in laboratory animals and humans, that the effect of artificial sweeteners on changing the gut bacteria has a profound role in changing metabolism, especially the metabolism of sugar. These researchers have been able to induce diabetes in laboratory animals at will, simply by feeding them artificially sweetened foods. They then were able to characterize the changes in the gut bacteria. Even more profound was their research that demonstrated that by taking fecal specimens from the animal that had been exposed to artificial sweeteners like aspartame, and transplanting these fecal specimens into laboratory animals that did not have gut bacteria, the risk for diabetes was also increased.

If that wasn’t compelling enough, they then showed that similar changes occur in human gut bacteria when humans consume artificial sweetener, as well as the fact that these changes in the gut bacteria relate to metabolic changes that pave the way for diabetes.

Finally, just so there’s no misunderstanding, my purpose in presenting this information is not to have you reach the conclusion that drinking sugar sweetened beverages is the right choice! And aside from soda, it’s important to recognize that even fruit juice is high in sugar with a 12 ounce glass of orange juice containing 36g of carbohydrates which translates to 9 teaspoons of sugar.