Artificially Sweetened Drinks are Not a Healthy Choice 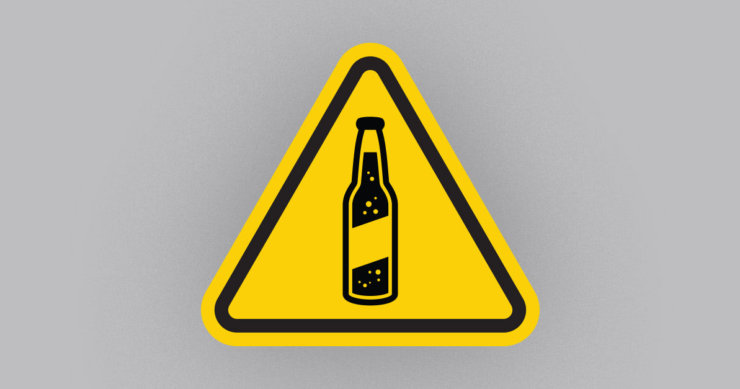 Most people wouldn’t be surprised to learn that drinking sugar-sweetened beverages would be associated with an increased risk for developing type 2 diabetes (T2D). In fact, this association has been demonstrated in several well-respected studies. It would be hard to imagine that persistent exposure to such a high dose of refined sugar would not have consequences.

Even though consumers have become more aware of the association of sugar consumption with T2D (and weight gain as well for that matter), there has been a fairly dramatic increase in the consumption of artificially sweetened beverages. To be sure, it’s not just the health risks associated with sugar that have catapulted sales of diet drinks. Manufacturers of these products have dedicated incredible sums in the promotion of these products capitalizing in the misguided belief that they represent a better choice when compared to sugar sweetened drinks. They don’t.

We are now seeing research that quite clearly demonstrates that drinking diet drinks, containing no sugar at all, significantly increases a person’s risk for obesity as well as the development of diabetes. In a recent report in the American Journal of Clinical Nutrition, French researchers evaluated more than 66,000 women over a 14 year period and found that those who favored sugar sweetened beverages have an increased risk of T2D, by about 34%. Incredibly, those choosing artificially sweetened drinks had a risk increase for T2D that was more than twice that amount.

The authors of the study attempted to provide a mechanism whereby drinking sugar beverages could lead to diabetes. They reasoned that because diet drinks don’t contain sugar, they don’t cause the body to secrete the hormone insulin. Aside from lowering blood sugar, insulin reduces appetite. So people drinking these drinks end up eating more food, consuming more calories, developing obesity, and becoming diabetic.

But there may be another mechanism at work. Israeli researchers recently demonstrated that in both laboratory animals as well as humans, glucose intolerance (which sets the stage for full blown diabetes) is related to changes in the gut bacteria induced by artificial sweeteners. Consumption of these chemicals induces changes to the microbiome, the collection of microbes and their genetic material that live within our bodies, for the most within the intestines.

We now understand that the microbiome, the more than 100 trillion organisms that reside in our digestive system, helps regulate all manner of metabolism within the human body. The organisms play akey role in determining how we handle sugar and carbs, how many calories are extracted from our foods, and even whether we feel hungry or satisfied. Beyond these functions, our gut bacteria even play a pivotal role in the regulation of chemicals that affect our mood from one moment to the next – the neurotransmitters.

So choosing diet drinks as a substitute for sugar-sweetened drinks represents a clear and present danger. Of course, this information should in no way be construed as a vote in favor of regular sugar-sweetened drinks! There’s always water, or sparkling water flavored with fruit, kombucha, iced coffee and tea.