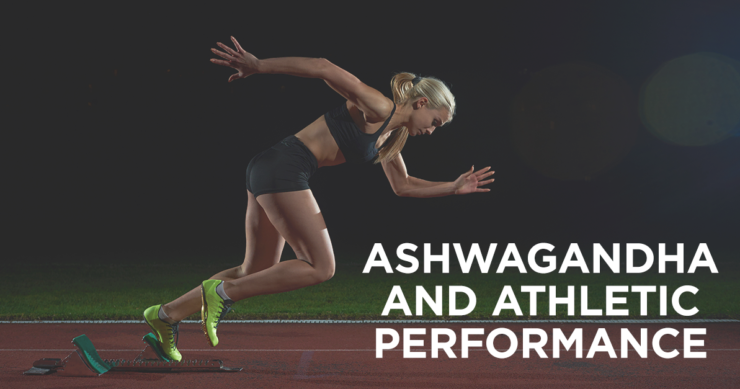 Ashwagandha is an important herb in traditional Indian medicine because of its wide-ranging health benefits. As it turns out, there’s a lot of mainstream science surrounding this ancient herb that validates its potential in terms of benefit.

The researchers performed baseline studies of the cyclists and measured their aerobic capacity in a variety of ways with some fairly sophisticated equipment. After eight weeks they repeated the evaluation and compared the two groups.

At the end of the study the differences is between the two groups were found to be significant, and in fact this improvement was seen in all the various parameters that were evaluated. The authors concluded:

To date, most of the properties of Ashwagandha have been studied, investigated and reported only in sedentary healthy subjects having low fitness levels. Thus, this study was designed to analyze its effectiveness in improving performance in well-trained athletes. Considering the fact that it is difficult to detect minor changes in elite athletes, this study was the first of its kind to document the significant improvements in aerobic performance with regard to cardiorespiratory and cardiovascular endurance of elite athletes. Thus this study supports the reference to Ashwagandha as the ‘queen of herbs’.

Ashwagandha is a classic ayurvedic herb. Ayurveda is one of the oldest forms of medicine, dating back thousands of years, and practitioners of this form of medicine have long known about the utility of Ashwagandha.

Now, we’re beginning to understand more of the science that might explain why Ashwagandha has wide ranging effects in human health with other studies demonstrating reduced inflammation, improve response to stress, lower levels of anxiety, and even a role in cancer treatment, although most of the research with respect to these issues has been done in laboratory animals.

In terms of explaining how Ashwagandha may have proven so beneficial with respect to these athletes, laboratory studies involving animals have shown that it increases hemoglobin and red blood cell count. Certainly other effects of Ashwagandha may have come into play in terms of its significant effectiveness with respect to these athletes and I would expect that with time, we will learn more as scientists continue to explore this intriguing herb.