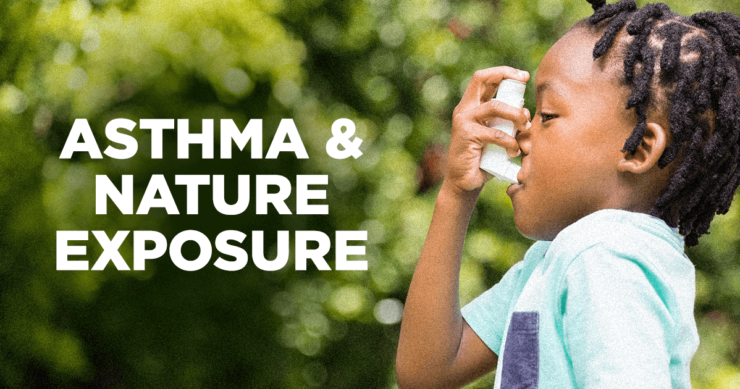 According to the CDC, 1 in 12 children in America suffers from asthma. That translates to approximately 6 million children. To be clear, asthma is a serious problem not only because asthmatic attacks can be life-threatening, but in the long-term, asthma has been associated with permanent lung damage.

Treatment of asthma in children typically involves inhalers of one sort or another. There are inhaled steroid medications that help to prevent asthma attacks, and so-called “rescue inhalers” that are utilized when the quick relief of symptoms is required.

But, as so often is the focus of my blogs, I think it’s important to first ask questions related to what may be causing a particular problem, in this case asthma, as opposed to simply focusing on treatments. In other words, how might the idea of preventive medicine factor into this discussion?

And while there are many things to consider, it’s the relationship to antibiotics that is particularly interesting, because it opens the door to considering how changes in the microbiome may be playing a role in increasing asthma risk. It’s reasonable to consider this mechanism since we know that the microbiome plays a fundamental role in immune reactivity, a central mechanism in asthma.

And that brings us to an interesting new study. Researchers in Finland recently evaluated the bacteria found within 400 homes. They were able to identify certain groups of bacteria, typically found in soil, that ultimately were shown to be associated with reduced asthma risk.

In other words, more of the “outside bacteria” found inside the home strongly correlated with reduced risk for this disease. It is interesting and likely very helpful that the study was performed in Finland in that Finnish people spend 90% of their time indoors, thus limiting their exposure to the microbiota of the natural world.

We could explore nature with children more often and play in the nature instead of urban playgrounds covered with rubber. With regard to microbial exposure, it is important to have contact with nature in our everyday lives.

Well said. We know that exposure to nature provides a variety of important benefits including lowering stress, and lowering inflammation as well. As this study revealed, there may very well be benefits to exposing ourselves to the microorganisms that stand ready to balance our immune systems if only we were to get outside more, or in these times, open the windows.