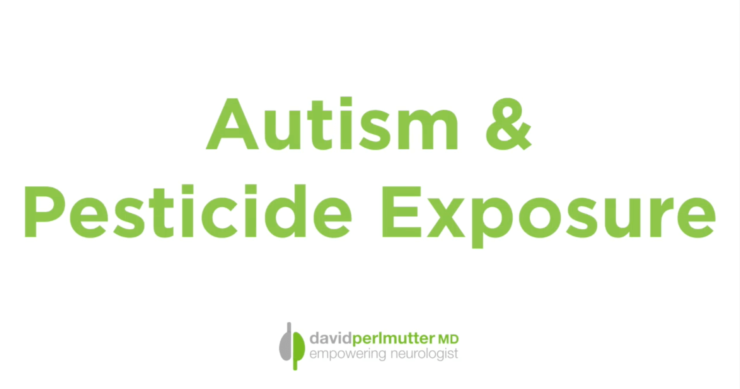 While pinpointing the actual cause or causes of autism remains elusive, more and more research is indicating that environmental issues may play an important role. To be clear, there are certain genetic markers associated with risk for autism, but the continued increase in incidence of autism spectrum disorder argues clearly against this being a straightforward genetic issue. Likely, various environmental factors interplay with genetic predisposition and ultimately lead to the manifestation of what is diagnosed as representing autism spectrum disorder.

In this video, I review new research that draws an important association between pesticide and herbicide exposure and risk for autism spectrum disorder.