A Better Outcome for Humpty Dumpty? 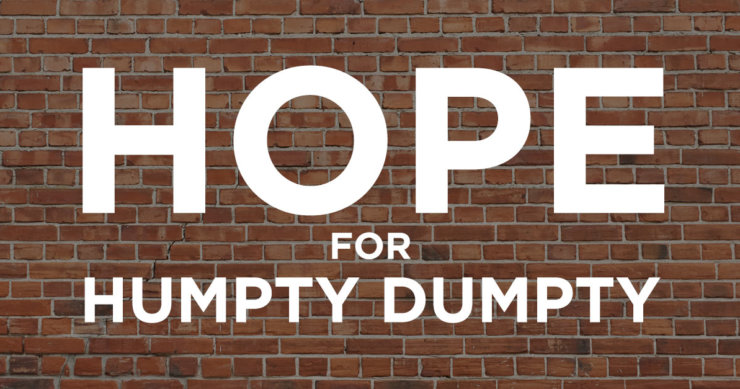 Poor old Humpty Dumpty. Not only did he fall down from the wall, but despite all of the high tech efforts of all the kings horses and all the kings men, it seems that all efforts failed when it came to trying to put Mr. Dumpty together again.

In a new study published in the Journal of the American Medical Association, Harvard researchers looked at 30-day mortality risk of Medicare patients admitted to the hospital between 2002-2011 with a diagnosis of either heart failure or cardiac arrest. What the researchers wanted to explore was the possible correlation between risk of death within the first 30 days following admission compared to whether or not there was a national cardiology meeting going on around the time the admission took place.

One would assume that when many cardiologists were attending a national meeting and were not available in the hospital to take care of patients with these acute issues, the risk of death would certainly be higher. As a matter of fact, the results revealed just the opposite. 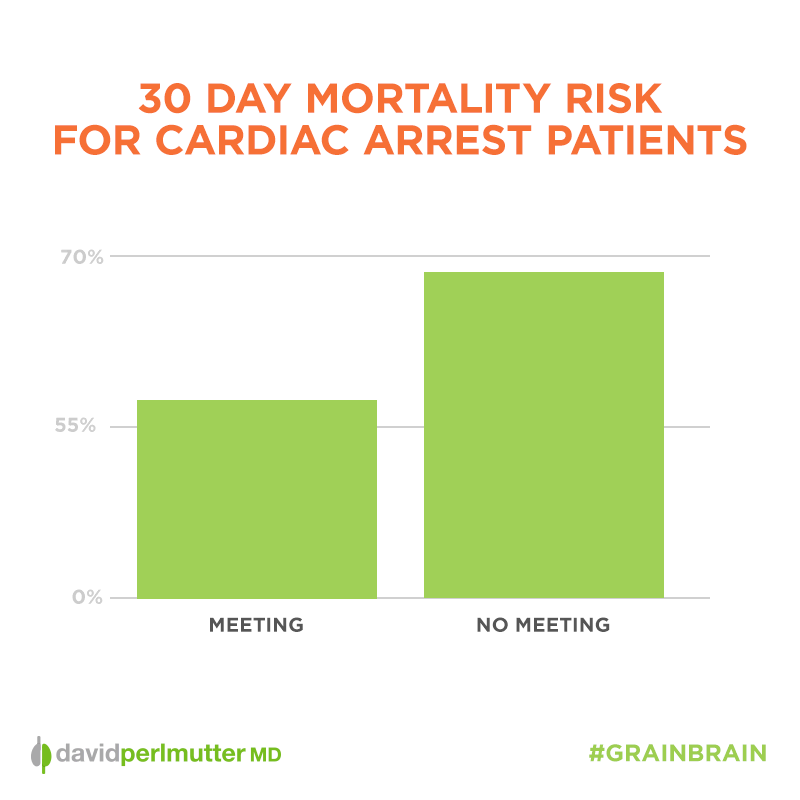 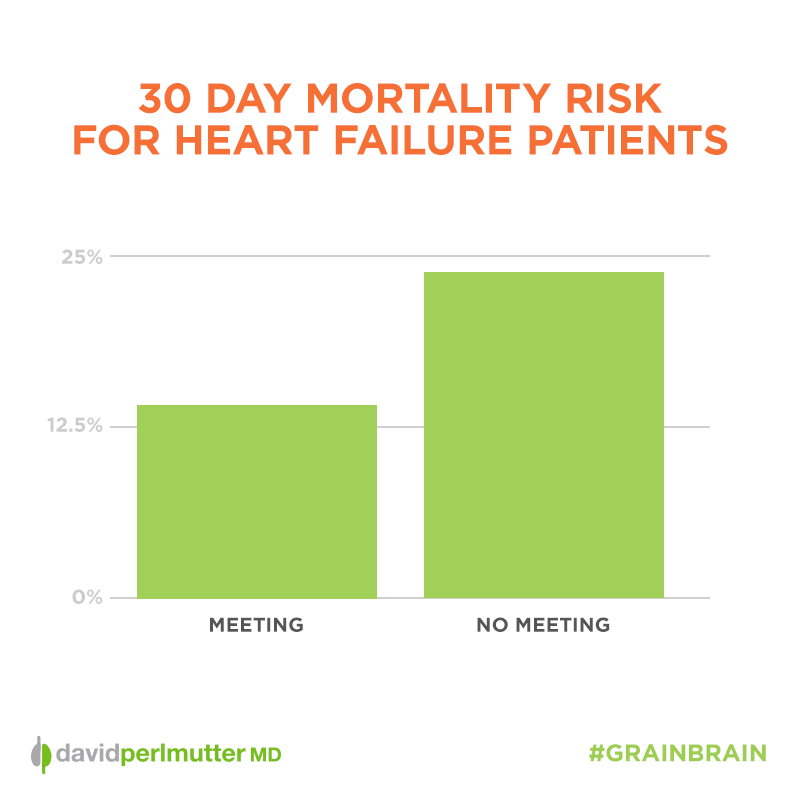 In their conclusions the authors stated:

One explanation for these findings is that the intensity of care provided during meeting dates is lower and that for high-risk patients with cardiovascular disease, the harms of this care may unexpectedly outweigh the benefits.

We expect that when someone is admitted to the hospital in some form of cardiac crisis situation that they will receive aggressive therapy whether it be catheterization and balloon angioplasty, stent placement, or any number of other high-tech interventional approaches. But it now looks like, at least to some degree, this aggressive approach may not necessarily be the best choice in all cases.

Once again, it’s important that we always honor the dictum of above all, do no harm. And who knows, maybe if all the kings horses and all the kings men would have backed off in their aggressive efforts to help Humpty Dumpty, he might have gone back to sitting on the wall.