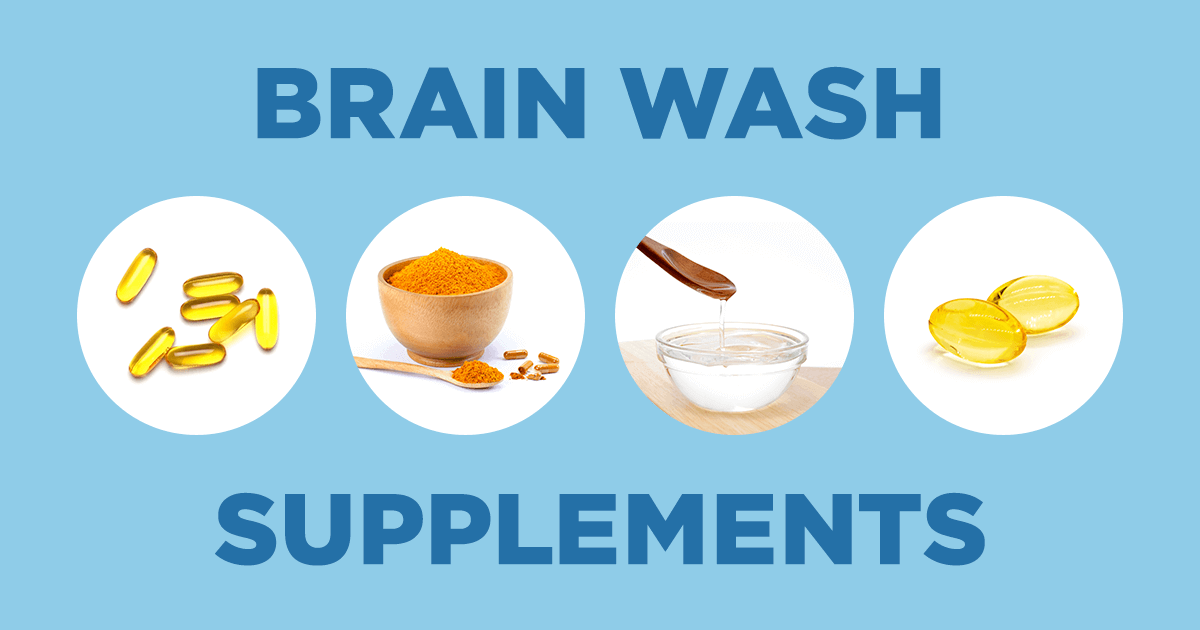 DHA (docosahexaenoic acid, an omega 3 fatty acid): For the past several decades, scientists have been aggressively studying this critical brain fat for at least three reasons. First, more than two-thirds of the dry weight of the human brain is fat, and of that fat, one-quarter is DHA. Structurally, DHA helps create membranes around brain cells. Second, DHA is an important regulator of inflammation. It naturally reduces the activity of the COX-2 enzyme, which turns on the production of damaging inflammatory chemicals. DHA also acts like a warrior in many ways when it enters hostile territory brought on by poor diet. And it can block the damaging effects of a diet high in sugar, especially fructose, and help prevent metabolic dysfunctions in the brain. The third, and arguably the most exciting activity of DHA is its role in regulating gene expression for the production of BDNF. Put simply, DHA helps orchestrate the production, connectivity, and viability of brain cells while at the same time enhancing function.

Dose: 1,000 mg daily (you can buy DHA that comes in combination with EPA, provided it still includes the necessary amount of DHA; go for a fish oil supplement or DHA derived from marine algae.)

Turmeric: Curcumin is the main active ingredient in the spice turmeric, and it is being actively investigated by scientists, specifically as it relates to brain health. Curcumin has been a mainstay in traditional Eastern medicine for millennia. It has been shown to have a variety of health-related properties, but we’re most interested in its effects on reducing inflammation and on increasing BDNF.

Dose: Consider taking around 500 mg daily if you choose to go with a pill form. In general, try to use turmeric in your cooking.

MCT oil: MCT stands for medium chain triglycerides. These are a type of saturated fatty acids that appear to be quickly converted by the liver into ketones, which can be used to power the brain, with the added benefit that they may help to reduce inflammation. You can get MCTs from using coconut oil or by buying an MCT supplement.

Vitamin D3: It’s a misnomer to call vitamin D a “vitamin” because it’s actually a fat-soluble steroid hormone. Although most people associate it strictly with bone health and calcium levels—hence its addition to fortified foods and beverages—vitamin D has far-reaching effects on the body and especially on the brain. We know that there are receptors for vitamin D throughout the entire central nervous system; we also know that vitamin D helps regulate enzymes in the brain and cerebrospinal fluid that are involved in manufacturing neurotransmitters and stimulating nerve growth. Both animal and laboratory studies have indicated that vitamin D protects neurons from the damaging effects of free radicals and reduces inflammation.

Dose: You should work with a healthcare provider to check your levels, but consider starting at 5,000 IU daily

New Medication Associated with a 50% Risk Reduction for Dementia!
Support for Weight Training in Your Brain Program
Positive Brain Effects of Microdosed Psychedelics
“