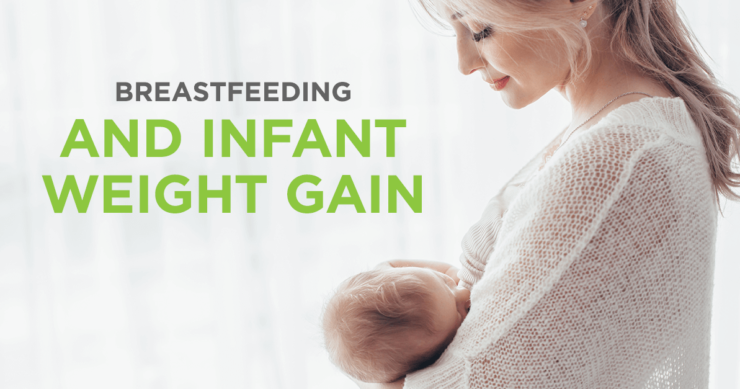 According to the Centers for Disease Control and Prevention, a remarkable 40% of Americans aged 20 or over are obese. If we include those who are overweight, the percentage jumps to an astounding 72%! That means that more than two thirds of Americans age 20+ are overweight or actually obese. These statistics are sobering, especially in light of the recently announced report indicating that, for the second year in a row, life expectancy for both American women and men has declined.

When should efforts begin that might be effective in reducing these astounding rates of overweight and obesity? The CDC also reveals that 21% of children (ages 12-19) are obese, with 18.5% obesity in children ages 6 to 11. Perhaps most heart-wrenching is the fact that 14% of 2-5 year olds are obese as well. These statistics would certainly support dietary education and intervention programs very early on.

But, how early should we be starting these educational efforts that can positively impact the incidence of overweight and obesity in Americans?

In a 2018 study published in JAMA Pediatrics, Canadian researchers investigated the relationship between breastfeeding versus formula feeding looking at two parameters: changes in the gut bacteria, and risk for becoming overweight. The study looked at 1,087 infants, equally representing boys and girls, who were exclusively breastfed (according to reporting by the mother), versus infants who were exclusively formula fed until until they were three months old.

The researchers demonstrated some profound differences in the array of gut bacteria in breastfed infants versus formula fed infants. In addition, risk of becoming overweight was doubled in the formula fed infants versus those who were breastfed. The authors concluded that breastfeeding may be protective against becoming overweight, and that the effect of breastfeeding, in terms of weight gain, may well be mediated by the changes observed in the gut bacteria. It found that infants receiving formula demonstrated changes in their gut bacteria that have been demonstrated in other studies to be associated with excessive weight gain.

It is not known how long or persistent these gut bacterial changes might be, but the authors did speculate that these changes may set the stage for weight gain during childhood and adolescence as well. They indicated that early infancy should be considered to be a critical period for gut bacterial changes that may well be influential later in life.

The take-home message here adds to the ever-growing body of evidence that supports breast-feeding as being the superior choice for infant nutrition.