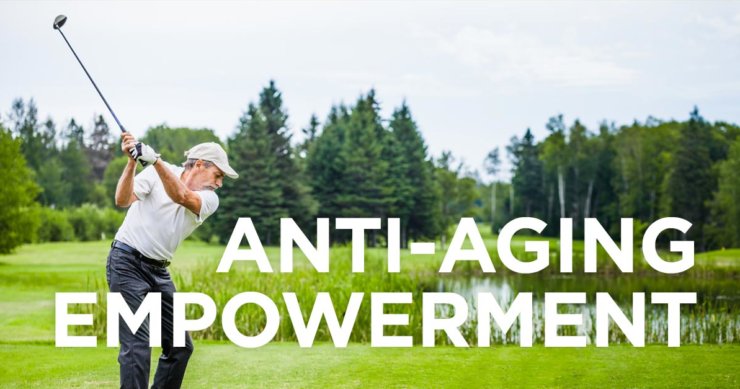 Exciting research from the University of Texas Health Science Center has identified what has now been termed the “master regulator of the aging process.” The process of aging seems to be quite directly correlated with the damaging affects upon our tissues of the actions of chemicals called free radicals. We are all familiar with the notion of taking antioxidants to quench free radicals and this has been a focus of scientific research for decades. And rightfully so. Free radicals are clearly involved in the damage that occurs to our fat, protein, and even our DNA. Ultimately, although our DNA, our code of life, has repair mechanisms, as we age, the ability of DNA to repair itself, finally fails.

Until quite recently, the main focus of antioxidant therapy has been to supply molecules that inactivate free radicals. That means, for example, that one molecule of vitamin C, could quench one free radical.  But now leading edge research, like that mentioned above, is focusing on the vast amplification of the body’s own antioxidant systems whereby stimulating DNA can cause the body to actually manufacture vast numbers of protective antioxidant molecules, far more than anything you could take in a standard antioxidant supplement.

What these researchers and others are focused on is a chemical pathway called Nrf2.  When the Nrf2 pathway is activated, it causes an explosive production of life preserving, anti-aging, protective antioxidants. The scientists in the research cited above revealed how the Nrf2 pathway is markedly activated in animals with enhanced lifespan. In fact, one of the key antioxidants amplified by this pathway is glutathione, now known as the the brain’s “master antioxidant.”

And beyond just enhancing antioxidant function, activation of the Nrf2 pathway turns off inflammation, while at the same time enhancing detoxification. The researchers indicated that Nrf2 regulates a diverse array of more than 200 cellular protective genes that neutralize and also detoxify both toxins formed within the body as well as those from environmental exposure.

This science is so profound that it has led to the development of a pharmaceutical agent now FDA approved for the treatment of multiple sclerosis, based on modulating the Nrf2 pathway.  And beyond MS, Nrf2 is now looked upon as a “new therapeutic target in Parkinson’s disease.”

But here’s some very good news. The Nrf2 pathway is readily activated by a variety of natural substances including the spice turmeric, green tea extract, pterostilbene (a form of resveratrol), glucoraphanin (found in broccoli), and even coffee.  Many of these are readily available as nutritional supplements and can be far more effective at increasing antioxidant production than typical antioxidants.

Truly, we stand at the threshold of a new understanding of how we can change gene expression to enhance antioxidant function, reduce inflammation, and empower our bodies to detoxify. And how empowering it is to know that this can be accomplished nutritionally.