Fill Your Glass With This to Improve Gut Microbiota

Fill Your Glass With This to Improve Gut Microbiota 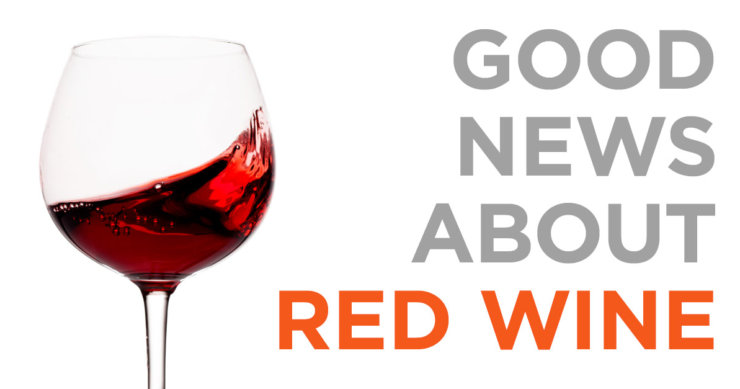 There is certainly been a lot of discussion in the scientific community I related to the positive aspects of drinking red wine. Red wine, in addition to its healthy content of polyphenols – natural antioxidants, also contains small amounts of resveratrol, that does offer up a level of antioxidant function as well as reduction of inflammation.

To add to the story, new research published in the American Journal of Clinical Nutrition, tells yet another story about red wine. In this new report, researchers evaluated the effect of red wine consumption versus control in 10 middle-aged male volunteers, and measured two important parameters. First, they looked at LPS. LPS is a gut related bacterial marker of inflammation. Basically higher levels of LPS correlate with higher levels of inflammation. And, as we all know, inflammation is the cornerstone of such dreaded issues as Alzheimer’s disease, coronary artery disease, diabetes, and even cancer.

The second thing the researchers did was to look at the various bacteria in the gut, the microbiota. It is certainly clear nowadays that there is a strong correlation between the complexion and variety of the gut bacteria, and health as well as disease, especially as it relates to inflammatory disorders.

What the researchers found was really quite interesting. Chronic red wine consumption was found to significantly increased levels of a specific type of bacteria called bifidobacteria. Bifidobacteria is known to reduce gut wall permeability and as such, ultimately leads to lower levels of inflammation as measured by lower LPS concentration. And keep in mind that higher levels of LPS are in fact correlated with such issues as major depressive disorder, autism, and even Alzheimer’s disease.

To be sure, this information doesn’t mean that if some is good more is better. My recommendations on red wine consumption are up to one glass a day for women and one to two glasses each day for men.

FYI: If you’re looking for a great source of organic, all natural wine, then Dry Farm Wines is a great option.