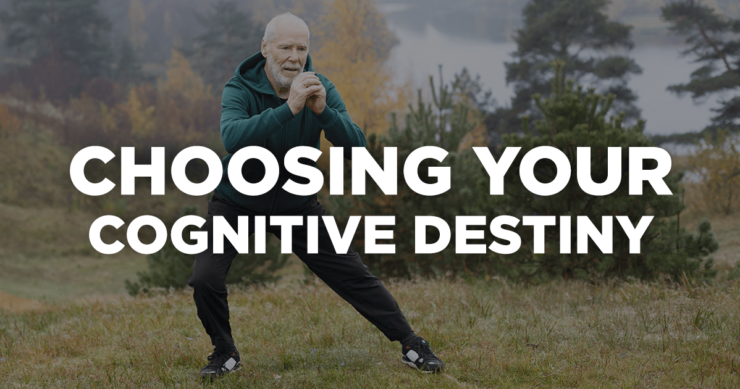 In 1998, Dr. Peter Eriksson published a groundbreaking report in the journal Nature Medicine in which he described, for the first time, that the process of growing new brain cells, neurogenesis, occurs in humans. That was only 22 years ago. Prior to his publication it was generally assumed that humans developed brain cells up until our late teen years and it was downhill after that.

We now know that a person retains the ability to grow new brain cells throughout his/her entire lifetime. Importantly, it is now clear that there are various things we can do that will directly enhance this process of neurogenesis. Among the most potent stimuli triggering the growth of new brain cells are physical exercise, a ketogenic diet, whole coffee fruit extract, and there is now some pretty compelling data supporting the role of a particular species of mushroom, Hericium erinaceus (more commonly known as lion’s mane), in causing neurogenesis.

Sure, it seems like a good idea to grow new brain cells. But what is the science saying about why this may be really important? In a fascinating study published earlier this year in Aging Cell, French researchers, working with rats, were able to demonstrate that preservation of learning ability later in life was dependent upon neurons that developed during adult life, not upon neurons that were present at birth, stating:

… our results highlight the importance of neurons born throughout adult life in providing resilience to age-related memory disorders.

To repeat, this research was done with laboratory animals. But taken in the context of humans it may explain a lot. For instance, it may well explain why there is a remarkable inverse relationship between Alzheimer’s risk and level of physical exercise. We know that exercise amplifies the genetic pathway that governs the production of a particular chemical, BDNF, that enhances neurogenesis. And we know that risk for Alzheimer’s is predicted by the level of BDNF in the blood.

So it might just be that aside from the genetics of brain decline, we start life, to some degree, with a level playing field. What we do as adults really does play a role in determining our cognitive destiny!