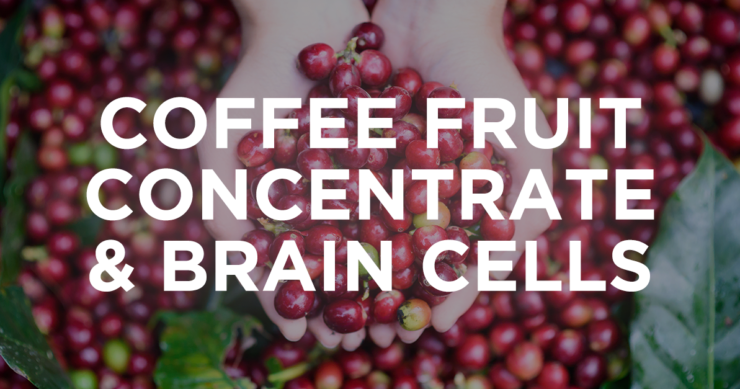 These days it’s pretty common knowledge that we humans are constantly replenishing our brain cells, a process known as neurogenesis. But keep in mind that the first scientific publication that demonstrated our capacity to grow new brain cells was only recently published, in 1998. To be sure, back when I was in medical school in the early 1980s, it was pretty much accepted as dogma that humans totally lacked this ability. We were told that you had a given number of brain cells and that after around age 18, it was pretty much downhill from there.

Neurogenesis, growing new brain cells, is happening in your brain right now, and this process will continue for the rest of your life. But the revelation is that we can actually enhance this process by making smart lifestyle choices.

Without question, on the top of the list, in terms of enhancing the growth of new brain cells, is aerobic exercise. Aerobic exercise stimulates the production of a powerful growth hormone, brain-derived neurotrophic factor (BDNF), which I have recently discussed in this forum.

And as it relates to brain degeneration, those who engage in regular aerobic exercise may experience as much as a 50% reduction in Alzheimer’s risk.

In addition to aerobic exercise, we know that nutritional supplements like turmeric and DHA, an omega-3 fat, also contribute to increasing BDNF, something you really want to have happen. In fact, new research from Boston University, published in the prestigious Journal of the American Medical Association, demonstrated that BDNF has a powerfully protective effect upon the brain. In their research, the scientists evaluated 140 participants in the Framingham study over a 10-year period. 117 of these participants developed Alzheimer’s disease. When they compared those individuals with the lowest versus the highest levels of BDNF, they discovered that those with the highest BDNF levels had a 50% reduction in Alzheimer’s disease risk.

We suggest that serum BDNF may play a role in the development of Alzheimer’s disease, especially in older women, the group at highest risk for AD. This is of particular interest because serum BDNF levels can be elevated through simple lifestyle measures such as increased physical activity. Brain-derived neurotrophic factor may also serve as a novel predictor of dementia and Alzheimer’s disease in healthy adults and as a biomarker of dementia risk and prognosis.

But now there is even more excitement in terms of BDNF. A novel nutritional supplement, whole coffee fruit concentrate, has recently been shown to have a dramatic effect, in humans, in terms of raising BDNF.

In another study published in the British Journal of Nutrition, researchers administered a single 100mg dose of whole coffee fruit extract to a group of volunteers and observed a 143% increase in their blood values of BDNF.

WCFC is a patented extract of whole coffee fruit (coffee berries) from the common coffee bean, Coffea arabica. It contains chemicals called procyanidins which are known to protect brain cells, as well as a unique profile of polyphenols that may well relate to its ability to raise BDNF so dramatically.

As I indicated in my new book, The Grain Brain Whole Life Plan, nutritional supplements containing WCFC will be available soon, probably around April 2017. This is obviously very good news not only in terms of the relationship of BDNF to Alzheimer’s risk, but also because of the fact that we know BDNF levels are low in those with obesity and depression as well.