Diabetes Risk & Impulsivity - What the Amygdala Tells Us About Our Risk 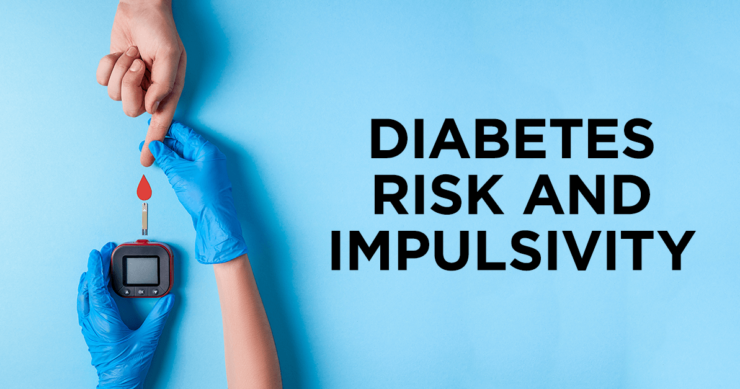 Understanding the relationship between less healthful dietary and lifestyle choices and developing type-2 diabetes, a recent study linking the brain’s center for impulsive behavior and diabetes risk was really interesting.

The research was performed at the Massachusetts General Hospital and involved 232 non-diabetic subjects. These individuals underwent brain-imaging studies that measured the metabolic activity of their amygdalas, an area of the brain that is involved with fear, stress, and impulsivity.

Researchers demonstrated that individuals with an amygdala that showed higher activity were much more likely to later develop diabetes. This risk seemed to be independent of obesity. Even the risk for insulin resistance, the harbinger for diabetes, also correlated with increased activity in the amygdala.

There are a lot of interesting ideas that this relationship brings to mind. First, the amygdala is activated by stress. Stress also increases the level of cortisol hormone in the blood, which may then go on to increase blood sugar, setting the stage for diabetes. Second, stress, by activating the amygdala, may lead to more impulsivity as opposed to better self-regulating behavior, and this may have an impact on lifestyle choices like diet, exercise, stress management strategies, and sleep quality. Remember that these are all lifestyle choices that are associated with increased blood glucose, as well as risk for diabetes. Finally, inflammation is associated with both increased activity of the amygdala as well as diabetes. So making poor lifestyle choices that elevate inflammation in the body might underlie this relationship.

It’s hard to pinpoint which of these explanations is most operative – likely all are contributing. But it’s clear that whatever is connecting the increase in activity of the amygdala to future diabetes risk might well be targeted by reducing stress, eating a diet that’s less inflammatory, getting more exercise, and making sure that amount and quality of sleep is prioritized. Attention to these choices may open the door to less impulsive behavior, better decision making ability, and reduced risk for diabetes, which is now a virtual epidemic in America.

For more of the latest science and information about diabetes, visit our focus page.