Drink for Your Health 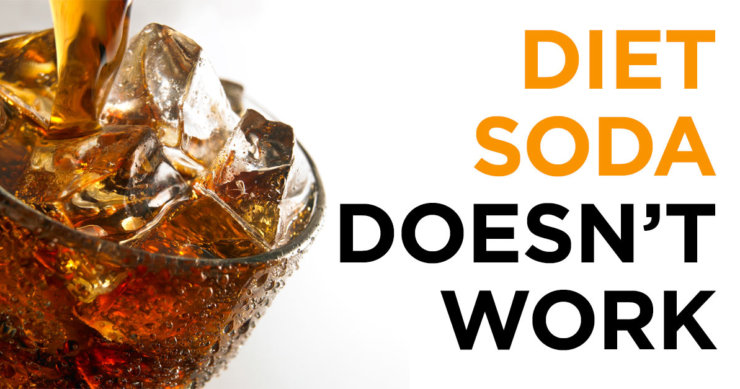 No doubt, if you’ve been following my blog, or reading Grain Brain, you’ve certainly gotten the message that you’ve got to do everything you can to avoid consumption of sugar. Scientific research has certainly made it clear that sugar consumption strongly relates to such maladies as coronary artery disease, obesity, and type 2 diabetes.

Unfortunately, this aggressive castigation of sugar consumption has led to an increase in people choosing to drink “sugar-free” beverages with the misguided sense that this represents a healthy alternative. The reality of the situation is that nothing could be further from the truth. In a study appearing in the American Journal of Clinical Nutrition, French researchers attempted to determine the risk of developing type II diabetes in individuals who consumed artificially sweetened beverages in comparison to those who actually consumed sugar sweetened beverages. The study was extensive in that it evaluated more than 60,000 women over a period of approximately 14 years. Now to be clear, please do not interpret these results to justify drinking sugar-sweetened beverages. Clearly that is not my intention in bringing this information forward. The important point of the publication is that, despite aggressive advertising, there is nothing safe or healthy about drinking diet sodas. We now understand that artificial sweeteners including aspartame have a significant role in terms of increasing appetite so that while there is no caloric content to these seemingly benign beverages, they nonetheless may ultimately lead to significant increase in caloric consumption, and this clearly may relate to their association with obesity, and, as we now have learned, a dramatic increase risk for developing type II diabetes.