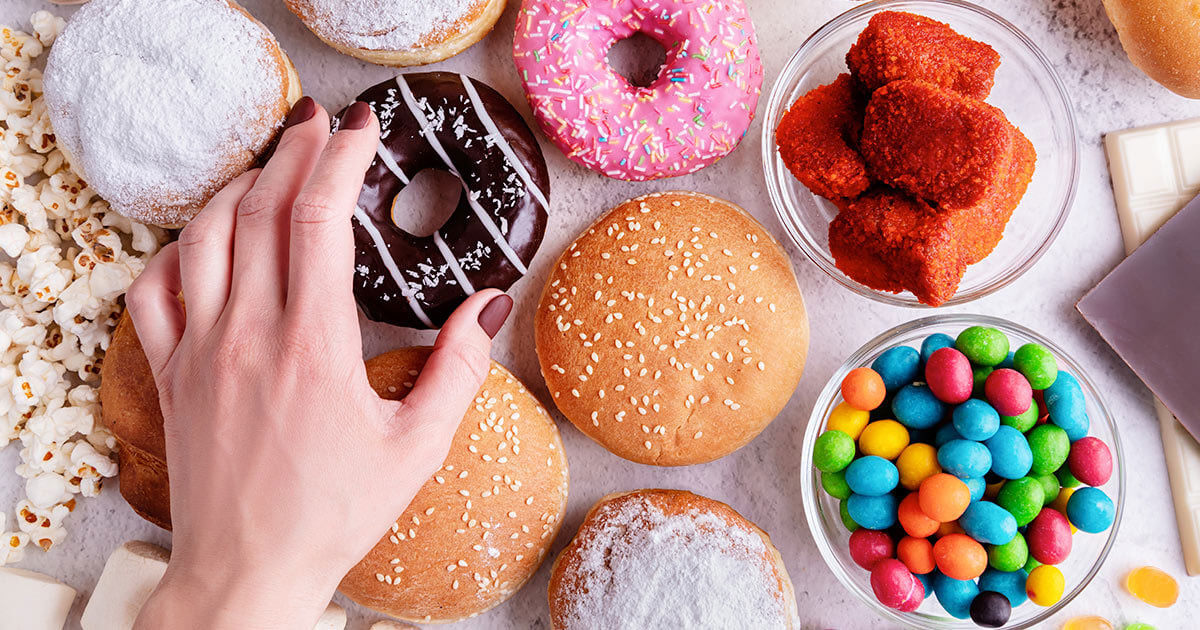 What is the Glycemic Index?

The glycemic index encompasses a scale of 0 to 100, with higher values given to foods that cause the most rapid and persistent elevation in blood sugar. The reference point is pure glucose, which has a GI of 100.  The greater the GI of a food, the higher the correlated insulin response.

What is Glycemic Load?

The Glycemic Load takes into account the quantity of carbohydrate being consumed and how this is reflected in  the glycemic response. By definition, the glycemic index compares equal quantities of carbohydrate. In 1997 the concept of glycemic load was introduced by researchers at Harvard University to quantify the overall glycemic effect of a typical portion of  a given food.  Thus, the glycemic load of a food reflects the glycemic index, but is simply adjusted to reflect a typical portion of that particular item. The higher the GL, the greater the expected elevation in blood glucose and the insulin response that will follow.

How does the Glycemic Index affect me?

Whether you are sick, well, overweight, metabolically compromised, experiencing brain issues, or just want to preserve your mental wellbeing, understand that the Glycemic Index plays a pivotal role.  Choose foods with a lower GI while making sure they are gluten-free. This will maintain healthy levels of blood sugar and insulin. These are the keys to enhancing general health as well as brain health and function.

Coffee – Yes or No?
Blueberries, Good for the Brain?
Metformin Users – Consider This
“