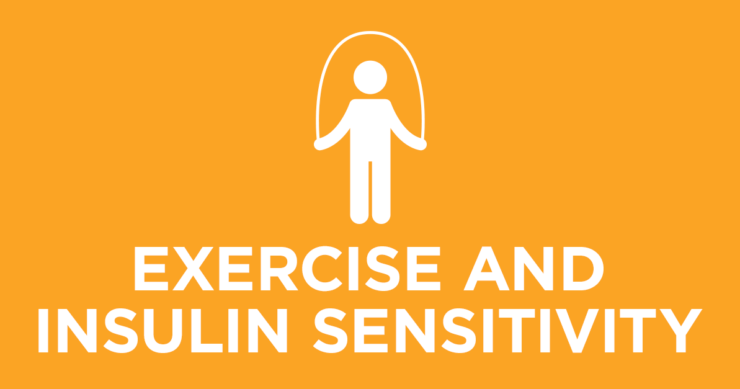 A lot depends on how our cells respond to the chemical insulin. Insulin is a hormone, created in the pancreas, that functions by enhancing the way cells take in glucose. Higher levels of dietary carbohydrates and sugars cause the pancreas to increase its output of insulin in response. Unfortunately, as insulin levels climb, the receptors for insulin on the cells that basically answer the door to allow glucose to come in, become less likely to do so. That is to say, higher levels of glucose and carbohydrate consumption, leading to increased insulin secretion from the pancreas, ultimately set the stage for cells to become less sensitive to insulin and therefore less able to help with the task of lowering sugar. Ultimately this leads to elevation of the blood sugar which we call diabetes.

So to take a step back, one of the most important things that you can do to maintain insulin sensitivity so that your cells can deal with blood sugar, is to reduce the workload of the pancreas. This is done by simply favoring a lower carbohydrate diet while at the same time increasing your consumption of good, healthful fats. Diets that are high in carbohydrates put excessive demands on the pancreas in terms of insulin secretion and pave the way for insulin resistance, a condition that opens the door for diabetes.

But there is another part of the story that you really need to know. Physical exercise plays an important role in reducing insulin resistance. In a study that was carried out way back in 2000, published in the International Journal of Sports Medicine, it was revealed that physical exercise should be considered virtually “essential” in terms of both treating and preventing insulin resistance.

So again, the cornerstone of a diet designed to maintain healthy blood sugar levels is one that reduces the workload of the pancreas by restricting carbohydrates and sugar. Calories should come from fat and to a lesser extent protein. But what this study has also made clear, is that exercise is an important part of this equation and must always be considered in programs designed to keep blood sugar under control.