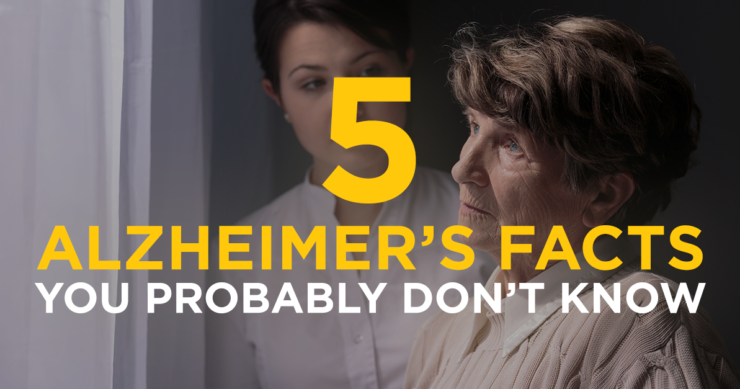 Today, take a moment to consider these five amazing facts about Alzheimer’s Disease. How many did you know before reading?

High-income, highly industrialized countries with large urban areas and better hygiene exhibit much higher rates of Alzheimer’s… sanitized environments in developed nations result in far less exposure to a diverse range of bacteria, viruses and other microorganisms which might actually cause the immune system to develop poorly, exposing the brain to the inflammation associated with Alzheimer’s disease

Their findings revealed that the relationship between a nation’s wealth, hygiene and Alzheimer’s rates is “very significant.”