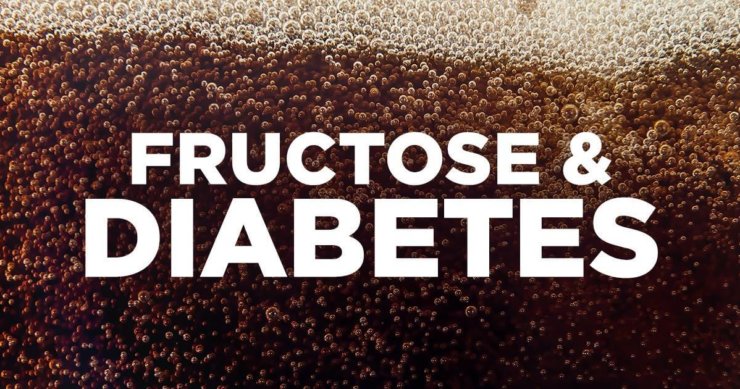 Over the past several decades efforts have been made to try to convince us that, as it pertains to sugar, fructose is our best choice. One of the reasons often cited for this messaging was the misguided notion that somehow choosing fructose would help reduce risk for diabetes because “fructose doesn’t elevate insulin.” More on that idea later, so for now let’s focus on the relationship between fructose consumption and risk for type 2 diabetes.

In a fascinating report from the Department of Preventive Medicine at the University of Southern California entitled High fructose corn syrup and diabetes prevalence: A global perspective, researchers explored from both global and ecological perspectives the relationships between availability of high fructose corn syrup and the prevalence (meaning how common something is in a population) of type 2 diabetes.

The study was prompted by the observations that the global trends of ever-increasing prevalence of diabetes parallel major shifts in global eating patterns towards higher consumption of refined carbohydrates and, in particular, sugar. Further, an expanding body of research shows that fructose is especially threatening to metabolic health and, specifically, risk for type 2 diabetes.

One source of fructose that is popular in both food and beverage production is high fructose corn syrup (HFCS) and, in particular, HFCS-55, which means that this form of sugar contains 10% more fructose in comparison to sucrose or common table sugar.

In all, data was collected from 43 countries around the world and looked at:

It is known that there is a correlation between obesity as well as higher gross domestic product and diabetes, and the researchers were careful to correct for these variables.

The findings of this comprehensive study were fascinating. First, in terms of HFCS consumption by country, the graph below is quite revealing: And more to the point of the research, the data revealed a strong relationship between prevalence of type 2 diabetes and consumption of HFCS. As the authors stated:

Our analysis revealed that countries electing to use HFCS in their food supply have a diabetes prevalence that is 20% higher than that in countries that do not use HFCS. This finding builds on a prior ecological analysis from data in the USA that showed that increasing consumption of HFCS in the twentieth century was the primary nutritional factor associated with increasing prevalence of type 2 diabetes.

And in their conclusion, building on their findings they state:

Public health strategies aimed at diabetes prevention should incorporate efforts to limit sugar consumption and provide consumers with better labelling with regards to sugar composition, especially with regards to fructose and HFCS content. In addition, trade and agricultural policies aimed at sugar and especially HFCS supply should be considered as a means to tackle the increasing global prevalence of diabetes.

Despite the fact that the immediate consumption of fructose doesn’t significantly impact insulin, it is certainly clear that fructose consumption does increase the likelihood of insulin resistance, and this is the harbinger of type 2 diabetes. So, it makes sense to limit fructose consumption, especially in the form of HFCS in which fructose has been aggressively increased. And be aware that some “natural sugars” may also contain high levels of fructose. Case in point, the ever popular agave nectar that may contain as much as 85% fructose.