Should You Get a Flu Shot? - David Perlmutter M.D.

Should You Get a Flu Shot? 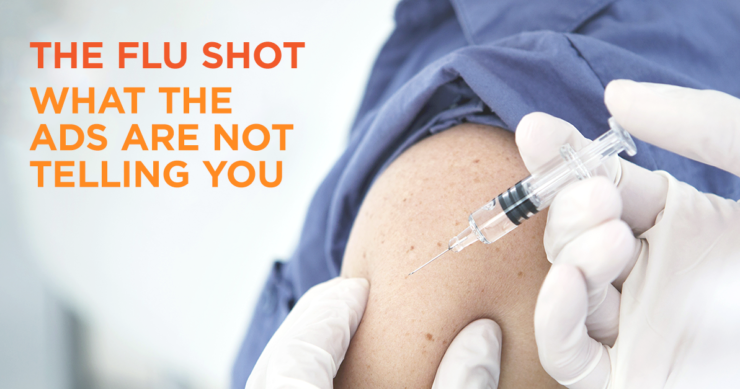 Newspaper ads, television commercials and pharmacy marquees are all seemingly pointing us in one direction – get a flu shot, and do it today!

But is this really ironclad advice? To help answer this important question, let’s see what the very best research reveals about the effectiveness of the flu shot. In other words, whether it even works or not.

To answer this question, I visited two sources. First, WebMD described the flu vaccine as “reducing the odds of getting the flu by 70% to 90%.” Who wouldn’t be impressed by those statistics!

I then went to the actual data provided by the Centers for Disease Control (CDC) and it revealed a different reality. These data showed that even as recently as last year, the flu shot was found to be remarkable ineffective (only 23% effective), and the number of people studied to determine this result exceeded 9000. When you look at the CDC’s table you’ll get a sense that somewhere around 90% of those opting for the flu shot in 2004-05 derived no benefit whatsoever. 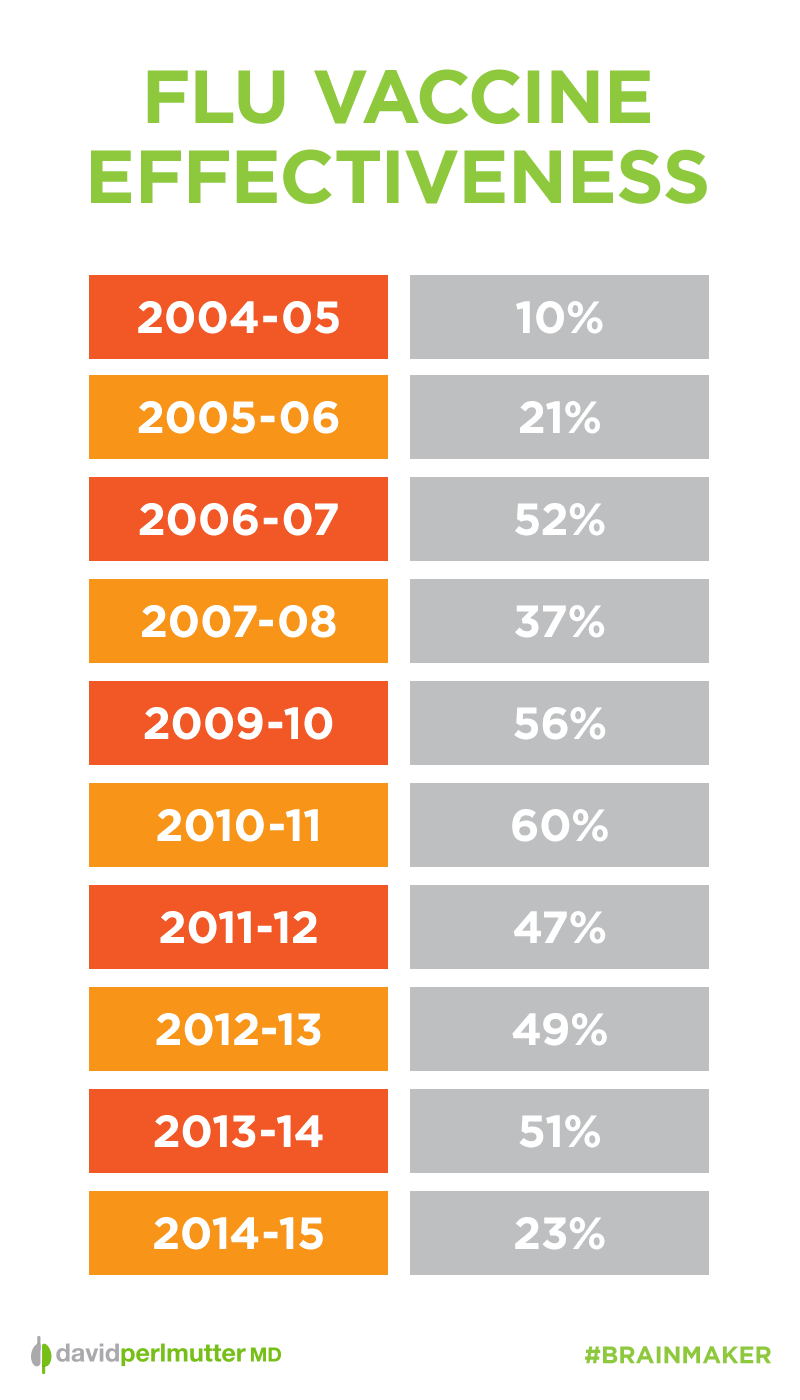 So the idea that routine flu vaccines are effective in preventing the flu in healthy adults (the main focus of the marketing) needs a healthy and reasonable review. That’s what medical science does – hopefully.

Cochrane, previously known as the Cochrane Collaboration, is an independent, non-profit, non-governmental organization consisting of a group of more than 37,000 volunteers in more than 130 countries. The group was formed to organize medical research information in a systematic way to facilitate the choices that health professionals, patients, policy makers and others face in health interventions according to the principles of evidence-based medicine.

That said, a Cochrane analysis of the effectiveness of vaccines for preventing influenza in healthy adults concluded (emphasis my own):

Influenza vaccines have a modest effect in reducing influenza symptoms and working days lost. There is no evidence that they affect complications, such as pneumonia, or transmission. WARNING: This review includes 15 out of 36 trials funded by industry (four had no funding declaration). An earlier systematic review of 274 influenza vaccine studies published up to 2007 found industry funded studies were published in more prestigious journals and cited more than other studies independently from methodological quality and size. Studies funded from public sources were significantly less likely to report conclusions favorable to the vaccines. The review showed that reliable evidence on influenza vaccines is thin but there is evidence of widespread manipulation of conclusions and spurious notoriety of the studies. The content and conclusions of this review should be interpreted in light of this finding.

My mission is not to direct people to have, or not to have a flu shot. I just want you all to see that there is another side of this story that isn’t being portrayed in the world of advertising.