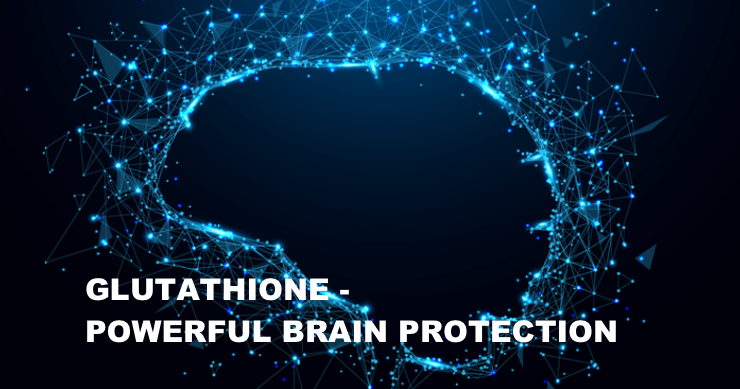 How do we know our level of personal risk as it relates to cognitive decline? This is important information because once we identify the various factors that relate to our risk, it may offer up opportunities to change our cognitive destiny.

We do know that, mechanistically, there are pivotal roles for things like inflammation, glucose imbalance, exposure to toxins, and oxidative stress in threatening the viability and functionality of brain cells, and as such, cognitive function. Oxidative stress, the action of damaging chemicals known as reactive oxygen species, is of particular interest as of late as evidenced by the ever increasing body of research showing how threatening this processes is. Oxidative stress throws a wide net in terms of the types of macromolecules and organelles it threatens including proteins, fats, DNA, and even mitochondria. This explains why high levels of oxidative stress is implicated not just in neurodegenerative conditions but cardiovascular diseases as well.

To explore the relationship between oxidative stress and cognitive, researchers, publishing in the Journal of Inflammation, followed 511 healthy, cognitively intact adults, average age 49 years, 68% women, for four years. Each year the participants underwent a battery of neuropsychological tests to evaluate their cognitive function. In addition, blood tests were performed to asses each participant’s level of oxidative stress.

One valuable blood test was a measure of their glutathione levels – valuable because glutathione is such an important antioxidant in human physiology, meaning it acts to combat oxidative stress. And what the researchers revealed was a very strong correlation between lower levels of protective glutathione and cognitive decline. In fact, when looking specifically at executive function, those with the lowest glutathione levels had a 70% increased risk for decline in this component of cognitive function. The authors stated:

Ultimately, this is a correlative study, demonstrating a correlation between lower levels of glutathione, a brain-protective antioxidant, and cognitive decline. The results do not necessarily support the notion that increasing glutathione would be a way of protecting the brain against oxidative stress. Nonetheless, as I interpret the implications of these findings, increasing glutathione levels seems like it would be a good idea and is something I have been advocating for well over two decades.

Strategies for increasing glutathione include:

These are helpful strategies to enhance glutathione, combat oxidative stress, and, in my opinion, protect the brain