Do You Know The Power of the Nrf2 Pathway? - David Perlmutter M.D.

Do You Know The Power of the Nrf2 Pathway? 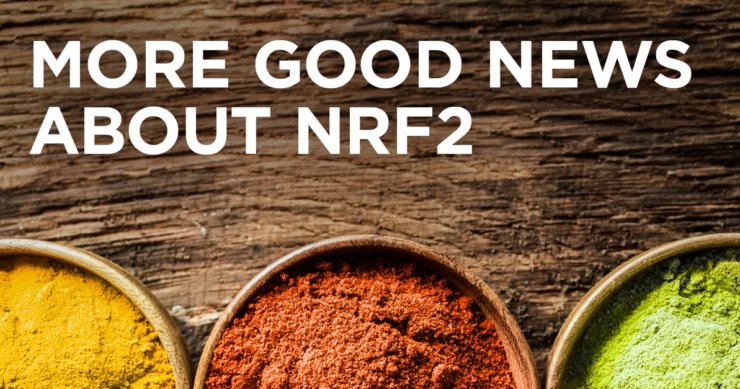 As many of my readers are aware, for the past several years I have been deeply involved in studying a fascinating area of biochemistry that plays a pivotal role in all degenerative conditions that we as humans want to avoid.

The Nrf2 pathway has been referred to as the “master regulator of antioxidant, detoxification and cell defense gene expression…” and It is for these reasons that so much research has been carried out trying to explore how activating this life-sustaining pathway may have critically important applications for our health and longevity.

The Nrf2 pathway has been especially studied in various brain degenerative disorders including Alzheimer’s disease, Parkinson’s disease, multiple sclerosis, as well as autism, to name a few. Indeed, as I recently described, the research from Harvard demonstrated significant improvement in autistic children treated with sulforaphane, an extract of broccoli, which is known to activate the Nrf2 pathway.

As researchers from the University of Colorado publishing in the journal Clinical Pharmacology: Advances and Applications have described, activation of the Nrf2 pathway may find clinical application in a variety of other conditions including atherosclerosis, HIV/AIDS, inflammatory bowel disorders, rheumatoid arthritis, type I diabetes, and even cancer. The authors concluded:

The Nrf2 cell signaling pathway has been demonstrated to contribute to the regulation of a wide variety of antioxidant, detoxification, and cell survival genes. Under normal conditions, Nrf2 activation plays a largely protective, beneficial role, which has led researchers to examine ways in which individuals might harness Nrf2 activation for health benefits, including exercise, diet, dietary supplements, and pharmaceuticals.

It is now recognized that a variety of natural products act directly upon the Nrf2 pathway activating this life-sustaining part of our DNA. These include sulforaphane, as mentioned, turmeric, green tea extract, as well as coffee.