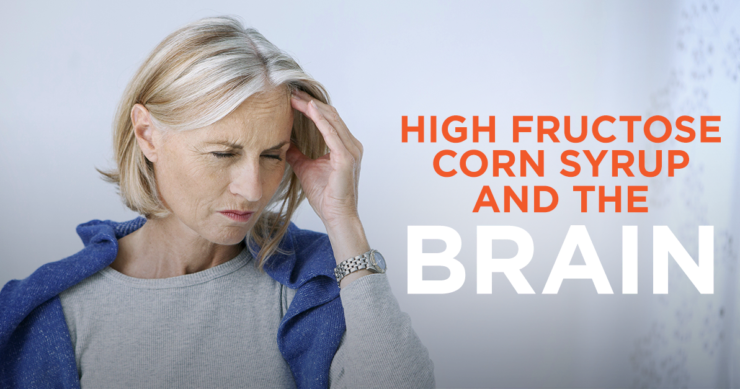 Excessive alcohol use can cause fat accumulation in the liver. Ultimately, This accumulation of fat may lead to liver failure that may actually prove fatal.

But it turns out, that there is another form of fat accumulation in the liver that has nothing to do with consumption of alcohol, hence the name non-alcoholic liver disease (NAFDL). NAFDL is considered the most common liver disorder in developed countries, estimated to be present in an incredible 30% of American adults.

NAFDL is often not a benign condition. It is strongly related to insulin resistance and metabolic syndrome. That means that people who have NAFDL are far more likely to develop things like type II diabetes and ultimately may even develop cirrhosis of the liver.

But the main concerns for our discussion center on the relationship between NAFDL and issues with sugar metabolism, insulin activity, and, perhaps most importantly, inflammation, the cornerstone of our most dreaded and unfortunately all too common conditions like Alzheimer’s disease, coronary artery disease, and even cancer.

So, as common as this condition is, and its profound relationship to so many other conditions, you definitely want to know what may increase your risk of developing NAFDL, and one of the biggest culprits is the dietary consumption of fructose.

Researchers at the University of Florida have demonstrated that a diet high in fructose dramatically increases the production of fat in the liver. In fact, in a recent report they demonstrated that in individuals who had NAFDL, their consumption of fructose was 2-3x higher than controls (people who did not have this liver disorder).

To be clear, this is the type of sugar typically found in soft drinks and other products made with high fructose corn syrup, a sweetener that is widely used in food production here in America

From my perspective as a brain specialist, I was particularly taken by a recent report appearing in the Journal of Neuroinflammation, in which researchers demonstrated a powerful effect of NAFDL, in laboratory animals, in terms of increasing the changes in the brain that are characteristic of Alzheimer’s disease. The changes in the brain included a dramatic increase in inflammation in laboratory animals suffering from NAFDL.

This research again confirms the notion that inflammation, as a process, as in this case starting in liver, can be detrimental throughout the body. Further, we know that NAFDL is a powerful cause of inflammation and that there is a strong relationship between the development of NAFDL and the consumption of fructose.

So again, this is a very powerful argument in favor of dramatically reducing your consumption of products containing high fructose corn syrup, despite what advertisers may tell you.