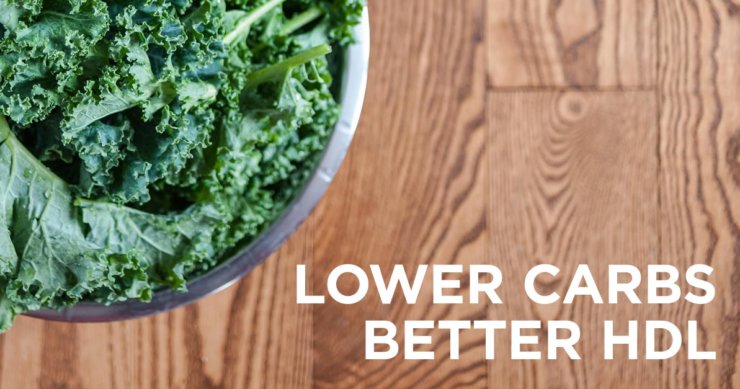 HDL is commonly referred to as “good cholesterol,” as clearly higher levels of this carrier protein are associated with a reduced risk for accumulation of atherosclerosis within the walls of arteries, especially the arteries that supply blood to the heart.

While so much attention is focused on total cholesterol, as well as LDL, which unfortunately has been given the name “bad cholesterol,” it seems clear that it is fair to explore what can be done to raise HDL since it is so important for vascular health.

As it turns out, diet does in fact playing important role in determining a person’s HDL level. In a study appearing in the American Journal of Clinical Nutrition, Canadian researchers evaluated the diets of 619 Canadians of either Aboriginal, South Asian, Chinese, or European descent who had no previously diagnosed medical conditions.

So this is a very interesting report in that it again validates the importance of a lower carbohydrate, higher fat diet in terms of, in this case, an important cardiovascular risk marker, HDL.

In this day and age, when lipid profiles tend to pave the way for pharmaceutical intervention, it’s really nice to know that there is good science that validates the notion that food does and should factor into the equation.