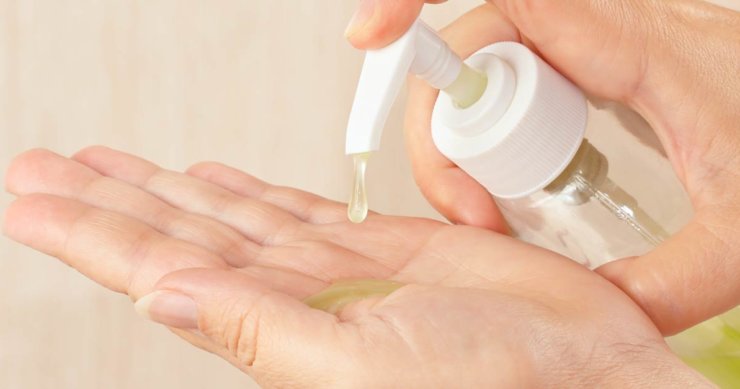 We Americans seem to be obsessed with hygiene and cleanliness. Whether it’s the hand sanitizer dispenser at the end of virtually every aisle in the grocery store, the plethora of antimicrobial cleaning products, or our insistence on taking powerful antibiotics for every cough or cold, somehow or another we have bought into the mentality that bugs are bad and are waging a war against us at every turn.

As it turns out, in many ways the multitude of bacteria that exist in our world and within our bodies may actually be doing more good than harm. Within our intestines, for example, there exists a vast and expensive colony of living organisms upon which we are completely dependent for our wellbeing. Most of these organisms reside within the intestine and are called our microbiota. In fact, the number of organisms living within each of us outnumber the cells of our body by a factor of 10 to 1.

And it is these bacteria and other organisms including fungi and viruses that control any number of aspects of our physiology that determine health versus illness. Our immune function, levels of inflammation, ability to fight cancer cells, detoxification, and even absorption of various nutrients, are all intimately dependent upon the various species of organisms that live within the gut.

Medical research is now clearly revealing that when the balance of organisms within the gut is disrupted, bad things can happen. Autoimmune conditions like lupus, for example, are clearly associated with changes in the gut bacteria as are many inflammatory disorders. Medical research has pointed to a specific change in the gut bacteria associated with diabetes. In fact, there is actually a term for the idea that disruptions of the gut organisms bye our actions may be associated with disease processes. This is called the “hygiene hypothesis,” and it asserts that by our actions we change the composition of the bacteria and other organisms living within our bodies and as such, pave the way for illness.

Variation in hygiene may partly explain global patterns in AD rates. Microorganism exposure may be inversely related to AD risk. These results may help predict AD burden in developing countries where microbial diversity is rapidly diminishing. Epidemiological forecasting is important for preparing for future healthcare needs and research prioritization.

This is actually very exciting information. If indeed there is a relationship between the diversity and numbers of gut bacteria and a disease as devastating as Alzheimer’s, it may well open the door for therapeutic techniques designed to repopulate the gut with healthy organisms.

For now, I think this report should at least make us question whether we really need an antibiotic for a cold and maybe reconsider why we won’t let our kids play in the dirt.