Keep Yourself in Ketosis 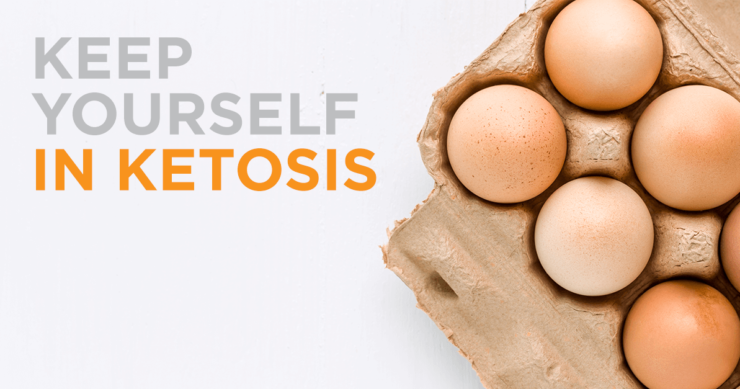 When talking about a Grain Brain lifestyle, and the very similar ketogenic diet, it’s frequently mentioned that we are aiming to keep our bodies in ketosis. However, if you’re new to my work, it may be that you’re not exactly sure what ketosis is, or why we should be worrying about getting our body into this state. Allow me to explain.

Ketones are a special type of fat that can stimulate the pathways that enhance the growth of new neural networks in the brain. A ketogenic diet is one that is high in fats, and this diet has been a tool of researchers for years, used notably in a 2005 study on Parkinson’s patients finding an improvement in symptoms after just 28 days. The improvements were on par with those made possible via medication and brain surgery. Other research has shown the ketogenic diet to be remarkably effective in treating some forms of epilepsy, and even brain tumors.

Ketones do more than just that though. They increase glutathione, a powerful, brain-protective antioxidant. Ketones facilitate the production of mitochondria, one of the most important actors in the coordinated production that is the human body. And that’s just the tip of the iceberg.

Our bodies are said to enter ketosis at the point when blood sugar levels are low and liver glycogen are no longer available to produce glucose as a fuel for cellular energy production. At this point, not only is the body doing the natural thing, and burning off fat, it’s also powering up the brain with a super efficient fuel.

We can jump start ourselves into ketosis with a brief fast, allowing our body to quickly burn through the carbs that are in our system, and turn to fat for fuel.

A ketogenic diet is one that derives around 80% or more of of its calories from fat, and the rest from carbs and proteins. Please refer to our focus section on ketosis for much more information about this very important topic.