Be Kind to Your Brain – Eat Fat and Cut the Carbs - David Perlmutter M.D.

Be Kind to Your Brain – Eat Fat and Cut the Carbs 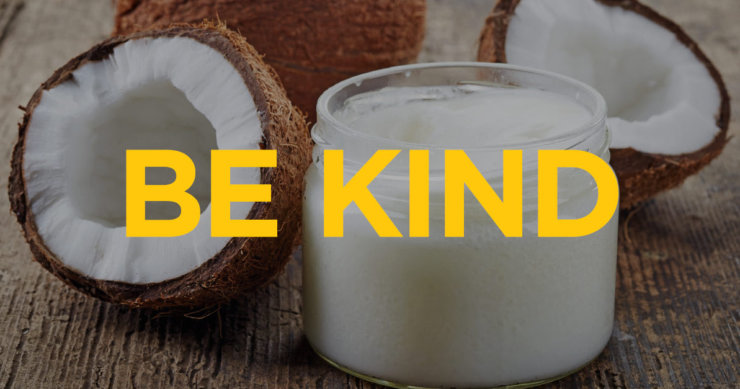 Alzheimer’s disease, far and away the most common form of dementia, now affects some 5.4 million Americans, representing the third leading cause of death in our country. Even more troubling is the fact that this number is predicted to double in just the next 15 years. Moreover, women are disproportionately at risk, representing 65% of Alzheimer’s cases. In fact, a woman’s risk of developing Alzheimer’s disease now exceeds her risk of developing breast cancer. The annual cost for caring for Alzheimer’s patients exceeds $200 billion. All this for a disease for which we currently have no meaningful treatment.

This is sobering information that should cause us to take a step back and wonder why this is happening in the first place.

While we know that there is certainly a role for genetics in determining who is at risk for this disease, there is obviously much more to the story. If it were solely a gene-related issue, we wouldn’t be seeing a sudden explosion in new cases as is now occurring.

So it makes sense to explore other factors that, unlike genetic issues, might actually be modifiable as they relate to risk for this otherwise incurable disease.

Researchers at the Mayo Clinic, publishing in the Journal of Alzheimer’s Disease, reported the results of a study in which they explored the role of diet as it relates to dementia risk. They followed a group of over 2,000 elderly individuals for close to 4 years and carefully monitored their diets with respect to consumption of protein, fat and carbohydrate. The subjects also underwent mental evaluations every 15 months to determine if they were developing any issues related to dementia.

The results of the study were impressive by any measure. The risk of dementia in those at the higher end of the scale, in terms of carbohydrate consumption, was increased by close to 90%. Those whose calories came more from fat were found to have a reduced risk of becoming demented by around 44%. Higher protein consumption was also associated with reduced dementia risk, by around 21%.

In the discussion section of the report the authors call attention to other studies that relate these dietary parameters to brain health and function. They summarize research describing how reducing carbohydrate consumption is associated with reduced risk of mental decline. In addition, they point out results from the National Health and Nutrition Examination Survey revealing that a diet with a high percentage of fat is associated with better processing speed, learning and memory, while lower processing speed was associated with a diet that favored higher carbohydrate foods.

So the message is clear: carbs are detrimental to the brain, and we should welcome healthful fats back to the table.