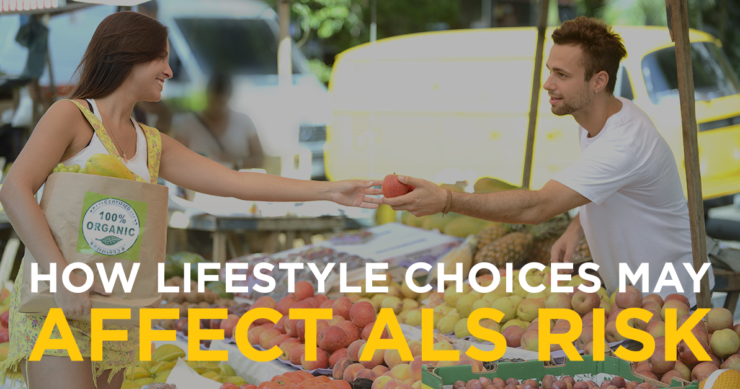 Amyotrophic lateral sclerosis (ALS), also known as Lou Gehrig’s disease, is almost uniformly fatal and is only increasing in incidence. While no one has as yet been able to pinpoint what may cause this disease, a new report published in the journal, JAMA Neurology offers up some important clues.

The study evaluated blood samples from 156 individuals with confirmed ALS and compared them to blood samples from 128 similarly aged controls. Blood concentrations of 122 environmental pollutants were studied, including organochlorine pesticides (OCPs), polychlorinated biphenyls (PCBs), and brominated flame retardants (BFRs), using highly sophisticated techniques including gas chromatography–mass spectrometry. To be sure, these chemicals are directly toxic to the nervous system and are highly persistent in the environment, as well as in the human body

Further, beyond the blood analysis, the researchers also collected data about risk for environmental exposure based on factors such as occupation and known exposure in the past.

The results of the study were telling. The researchers found that the study participants who reported a history of pesticide exposure showed a strong correlation to ALS risk by an incredible 5-fold. In addition, a dramatic relationship was seen in those with higher levels of various toxins in their blood.

Our findings identify classes of pollutants that increase the likelihood of ALS and therefore are modifiable disease risk factors.

While the chemical names of the various toxins are compelling, it’s really important to recognize that many of these chemicals continue to be widely used.  So we need to do everything we possibly can to look at our lifestyle and occupational choices through the lens of risk management. For example, I often write about the fundamental importance of choosing organic foods, and the relationship between these toxins and ALS only strengthens my plea.