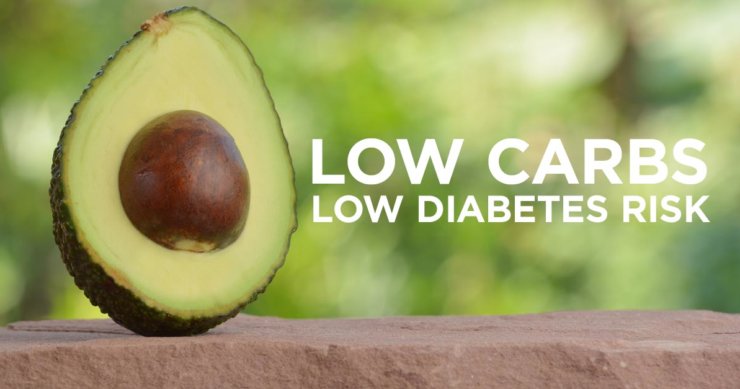 Type 2 diabetes now affects some 26 million Americans. The mainstay of treatment remains pharmaceutical with an unfortunately small dedication to getting the word out that lifestyle changes, like diet and exercise, matter on whole lot as it relates to the actual treatment of this disorder.

But let’s take a step back and review pertinent literature that relates diet not to the actual treatment of the disease, but to risk for becoming a type II diabetic in the first place.

In a study appearing in the American Journal of Clinical Nutrition, risk for developing diabetes was evaluated in more than 85,000 women who were followed over a 20 year period of time. In this group of women, 4670 cases of diabetes appeared. The researchers did an analysis of the diets of each of the participants and specifically determined the amounts of carbohydrate fat and protein that these subjects consumed. In addition, they applied an analysis called glycemic load to the diets with the understanding that diet higher in glycemic load foods are those which tend to increase blood sugar.

This is an extensive study with an incredibly large number of participants carried out over two decades, and the results are therefore very meaningful. What the researchers found was that a “higher dietary glycemic load was strongly associated with an increased risk of diabetes.” In fact, comparing those whose diets were lowest in glycemic load foods compared to those consuming the highest glycemic load diets, risk for type 2 diabetes was found to be increased about 250% in the latter.

This is striking information for a number of reasons. First, it is very empowering in that it indicates that a diet that is higher in fat, for example, while lower in carbohydrate, is a diet that is associated with reduced risk for becoming diabetic. Moreover, as I alluded to above, becoming a type II diabetic significantly increases a person’s risk for all kinds of other problems, many of which are devastating.

Second, it seems to be taking a long time for the science to catch up to the various popular diabetes related organizations in terms of what they are putting out with reference to dietary recommendations. Science is telling us that we need to eat less carbohydrates – food’s lower on the glycemic load scale, and welcome healthful fat back to the table, if we want to reduce our risk for diabetes. So please take a look at the report as it offers up some very valuable information