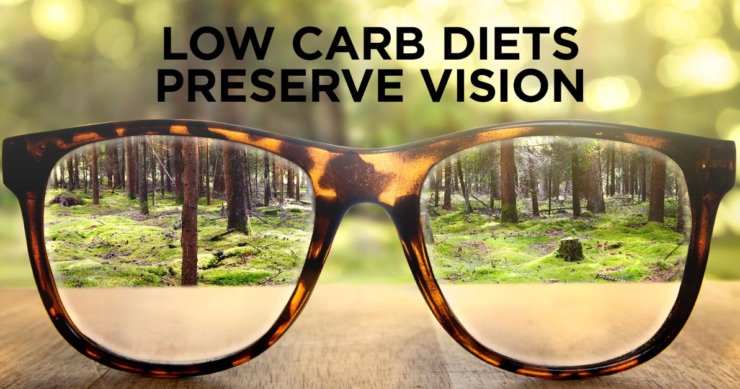 It has been estimated that the global cost of visual in permit related AMD is somewhere in the neighborhood of $350 billion. And unfortunately as things stand at the present time there is no cure for the most common type of AMD. There are some approaches that perhaps may slow the progression, but again, we don’t yet have any approach that can turn things around.

That said, it certainly makes sense to take a step back and ask the simple question, “what lifestyle choices can be put into play to keep this situation from worsening?”

We often hear about nutrition and lifestyle choices playing a role in such things as heart disease, osteoporosis, and cancer, but the idea that diet could influence eye health is certainly not in the spotlight. However, things are certainly changing –  gratefully.

In a report in the American Journal of Clinical Nutrition, researchers explored dietary choices that people made and try to correlate these dietary choices with risk for worsening AMD. The study involved 3977 participants aged 55 to 80 years who had the beginning stages of macular degeneration and followed these individuals for eight years. Each participant’s diet was assessed in terms of a scale called dietary glycemic index. The food choices with a high glycemic index are those which raise blood sugar significantly and for a longer period of time. As you would expect, these are food choices that are higher in sugar and carbohydrate.

What the researchers found was quite compelling. Those individuals whose diets had higher levels of high glycemic index foods had a dramatic increase risk for progression or worsening of macular degeneration.

As we have seen with brain disorders like Alzheimer’s disease, a diet that favors higher levels of healthful fat while reducing carbohydrates is a diet associated with reduction in degeneration in multiple areas of the human body. In this case, It looks like the science justifies the idea that a lower carbohydrate, lower glycemic index diet, may go along way to preventing the degeneration of vision that characterizes macular degeneration.

If you would like a free glycemic index guide, consider joining my email community.