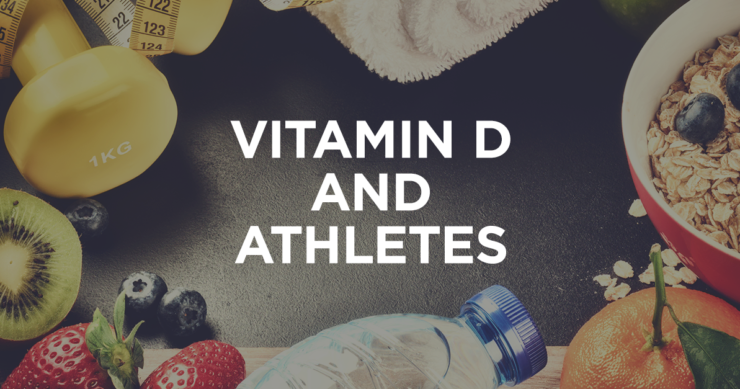 As the years go by it is certainly being made clear that clinicians like myself, and scientists alike, have dramatically underestimated the importance of vitamin D in human physiology. As it turns out, we are now in a position to recognize that we have been significantly off-base in terms of what it means to have a  “healthy vitamin D level.”

A new study, recently published in the journal Sports Health, is entitled Prevalence of Abnormal Vitamin D Levels Among Division One NCAA Athletes. This study begins by stating:

The reason this has particular relevance to athletes is in light of recent reports showing a direct relationship between vitamin D blood levels and muscle power, muscle force and muscle velocity as well as bone mass. In addition, low levels of vitamin D can result in over active parathyroid function, bone loss, increased risk of low trauma fractures, and even muscle injuries.

Research has also revealed that individuals experiencing head trauma who have a low vitamin D level when they’re hospitalized have a worse outcome when compared to those whose vitamin D levels are adequate.

We make vitamin D from cholesterol when we are exposed to ultraviolet light (sunshine). The darker your skin, the more ineffective this process is, in terms of manufacturing vitamin D. Most people generally wear clothes when they’re outdoors, and this serves as yet another way of depriving the body’s ability to make its own vitamin D. To be clear, I’m not recommending that everybody run around with no clothes on! I’m simply explaining the biochemistry of where vitamin D comes from.

We now have a much more encompassing understanding of the critical importance of vitamin D in health and disease resistance. From my perspective as a neurologist, I have been quite impressed with the literature over the past several years that correlates low vitamin D status with things like Alzheimer’s disease, Parkinson’s disease, autism, and multiple sclerosis. As such, I’m a big proponent of vitamin D supplementation.