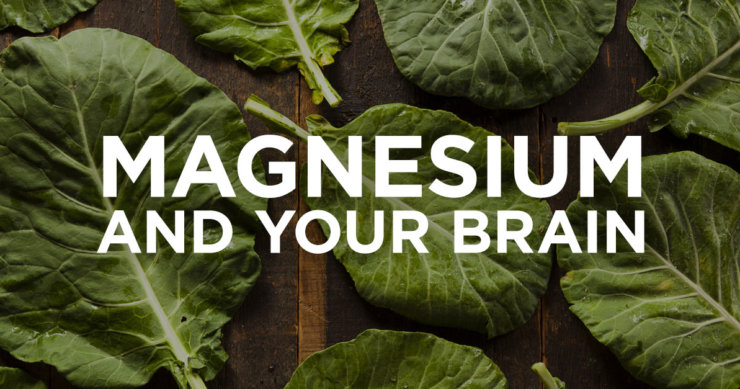 Lately, in the lectures that I have been presenting to medical professionals, I have been emphasizing the virtues of magnesium threonate. Aside from the information I’ve been presenting, I thought it would be good to actually visit and review some of the exciting new information about what clearly appears to be offering up an exciting new area of chemistry related to neuronal function and brain function in general.

Learning is the process by which the brain is able to store new information by forming new connections between neurons in what are called networks. This process is an example of neuroplasticity. This process depends on the actual formation of these connections, as well as the number of connections that are available. We do know that when synapses, the connections that allow one nerve cell to communicate with the next, are diminished, memory impairment ensues. And indeed it is thought that this loss of synapses is an explanation for what is called “age dependent memory decline.”

Synapse formation is dependant upon a variety of factors that have been well studied including insulin, ghrelin, various trophic hormones, and, as we have now learned, the ion magnesium, which enhances the activity of more than 300 enzymes.

It has now been discovered that magnesium is a critical player in the activation of nerve channels that are involved in synaptic plasticity. That means that magnesium is critical for the physiological events that are fundamental to the processes of learning and memory.

As it turns out, one form of magnesium, magnesium threonate, has the unique ability to permeate the brain and enhance the receptors that are involved in this process.

As reported in the journal Neuron researchers demonstrated actual enhancement in the learning abilities, working memory, as well as short as well as long-term memory and even quality of sleep, in laboratory animals, who were given magnesium magnesium threonate.

One of the most aggressively studied forms of magnesium threonate is a patented product called Magteinä, developed by researchers at MIT including a Nobel Prize winner. Their research has  demonstrated actual restoration of function in aging neurons in laboratory animals. Further, it appears that this specific form of magnesium, Magteinä, may in fact be the only form of magnesium that significantly increases the levels of magnesium within the brain.