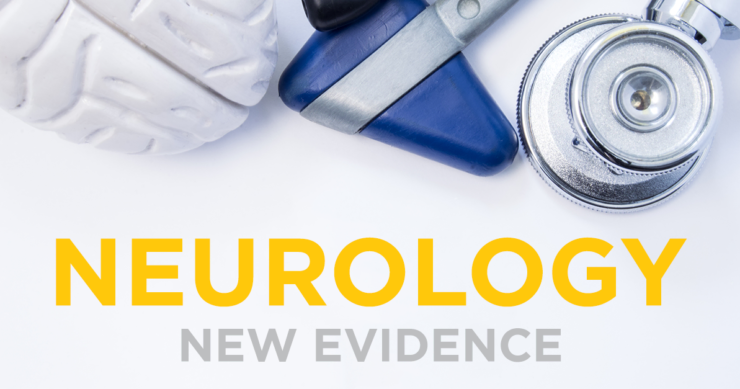 If you haven’t visited the Science section of my website recently, you may not have noticed that I recently added a link to Neurology, one of the most authoritative, and widely read, journals on the subject of neurology. The selection of studies that I’ve linked to document the relationship between glucose and dementia, and provide further support for the claims I have made in Grain Brain. I encourage you to browse through this area to see the great research that is being done in this field. Allow me to point out a few studies in particular that I find worthy of note:

Take a look at the rest of the studies here. Which do you find most revealing from this collection?

To stay up to date on the latest Science News, sign join our email community.