A New Understanding of the Obesity Epidemic - David Perlmutter M.D.

A New Understanding of the Obesity Epidemic 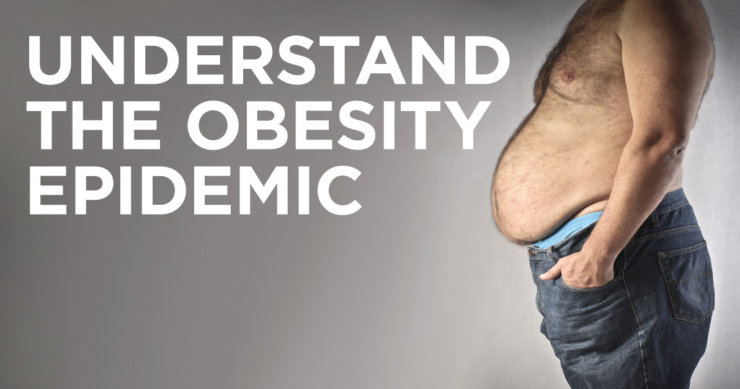 America ranks amongst the highest of all countries in terms of the prevalence of obesity/overweight in its population. No doubt, much of the blame can be placed on the dietary habits that so characterize the American way of life.

While our calorie-rich, nutrient-poor diet is certainly one of the main factors contributing to our growing waistlines, new research indicates that another important issue may be at play causing Americans to pack on the pounds.

Researchers at the Genome Sequencing Center at Washington University have demonstrated that there are remarkable differences in the bacteria living in the intestines of lean humans versus those who are obese. Lean individuals have a higher ratio of a major group of bacteria, Bacteroidetes, when compared to another major group, Firmicutes. The obese subjects in the research project were found to have much higher levels of Firmicutes organisms when compared to the levels of Bacteroidetes.

Even more compelling was the finding that when the bacteria isolated from the obese individuals was transferred into the colon of laboratory mice that were lacking bacteria, lo and behold these mice became obese. When the mice were inoculated with the gut bacteria from lean humans, obesity didn’t present.

Since this study was published, many more researchers have confirmed these findings. Higher levels of the Firmicutes organisms are indeed associated with obesity, and it has been theorized that higher levels of this group of bacteria favors more extraction of calories from a given amount of food.

Further, newer research has also demonstrated lower levels of Firmicutes organisms compared to Bacteroidetes species in children who are breast-fed, as opposed to those who are formula fed, and this may explain higher rates of obesity in children given formula early in life.

This is exciting research as it may pave the way for interventions based upon manipulating the gut bacteria in an effort to augment weight loss, along with dietary and other lifestyle modifications.

Interestingly, while it has been known for many years that dietary fiber is associated with weight loss, we now have a new explanation as to why this may occur. Research now indicates that prebiotic dietary fiber may actually improve the ratio of Bacteroidetes to Firmicutes creating a more “lean” microbiome. Adding more prebiotics fiber to your daily regimen is a change you can implement today!