Is Spraying for Zika A Health Risk? - David Perlmutter M.D.

Is Spraying for Zika A Health Risk? 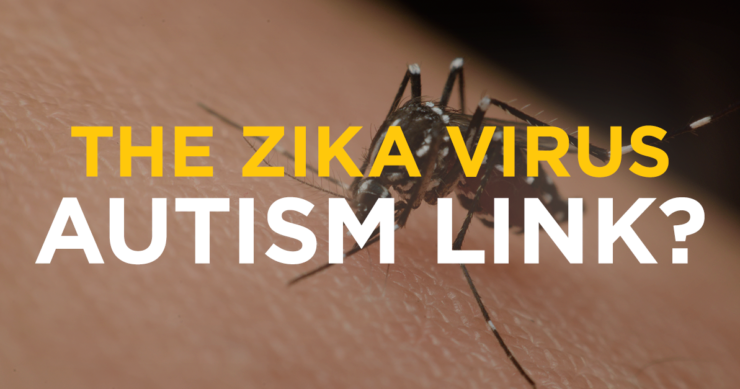 War has been declared against Aedes aegypti mosquitoes, carriers of the dreaded Zika virus. With some pretty solid evidence linking Zika to microcephaly, as well as Guillian-Barre syndrome, governments in affected countries are going all out as they attempt to reduce mosquito populations.

Predictions now anticipate that Zika virus will soon find its way into North America. So the images of trucks fogging neighborhoods in Brazil, that have become so common in the news as this problem worsens, may soon become real-life experiences for Americans in Florida and other southern states.

One of the most commonly used classes of fogging agents to kill adult mosquitoes are the pyrethroids. Though there is a move now to embrace the idea of bringing DDT back into the game, pyrethroids remain pretty much the first line of defense when it comes to fogging infested neighborhoods and homes throughout the Americas.

Pyrethroids are often depicted as being harmless, by virtue of the fact that they are synthetic analogues of an extract of chrysanthemum flowers (of all things), and what could possibly be wrong with that? As it turns out, there’s much that warrants concern.

First, here’s what our own CDC has to say about their safety:

This statement isn’t referring to an accidental exposure at a high concentration. They’re telling us that even when considering a low level exposure, the health effects are unknown. Think about that next time you see images of homes being fogged.

But here’s what’s even more concerning: In 2014, researchers at the UC-Davis published a study of 970 children living in Northern California, in which they explored possible environmental links to autism. The study looked at exposure of pregnant women to commonly used commercial pesticides by looking at how close they lived to farms spraying these chemicals during their pregnancy.

The researchers specifically evaluated risk of autism in relation to exposure to pyrethroids, yes, the same pesticide now being used to carpet bomb Zika-carrying mosquitos. The study shows that exposure of mothers to pyrethroids during the third trimester of pregnancy was associated with an 87% increased risk of autism for their child.

In the field of medicine, we are schooled to evaluate any intervention by considering its risk/benefit ratio. So far, it looks like the benefit employing pyrethroids with the hope of possibly getting a leg up on Zika virus infections is getting the most attention. Prudence dictates that we consider potential risks as well following the dictum of “above all, do no harm.”