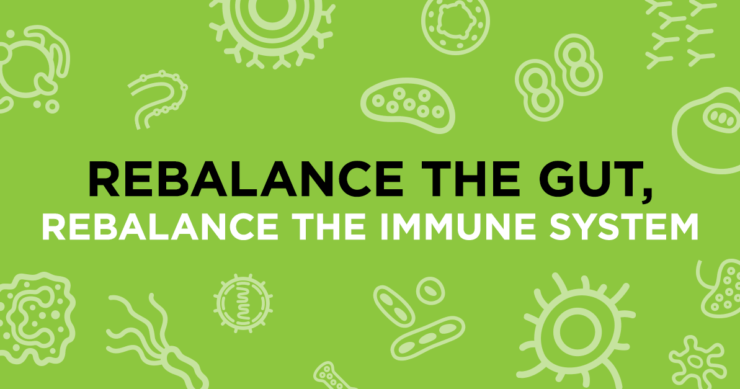 It is very exciting to see the incredible increase in scientific research being released that relates gut issues to various health problems elsewhere in the body. The research that explores this relationship in terms of autoimmune conditions is particularly interesting, not just because it links gut-related problems to changes in immune balance, but in terms of how this new understanding might open the door for new treatments for these challenging conditions.

In a recent issue of the journal Neurotherapeutics, researchers embarked on their study with the accepted premise that intestinal permeability (leakiness of the gut) has been widely evaluated in terms of its relationship to various forms of inflammatory bowel disease, as well as celiac disease, and that imbalances in the gut bacteria are involved in this relationship.

They also described the well-known relationship between an autoimmune, inflammatory condition of the bowel, Crohn’s disease, and multiple sclerosis (MS). Both of these conditions are now characterized by increased permeability, or leakiness, of the gut.

With this understanding as a background, the researchers then move forward and postulated that perhaps some of the effectiveness of various first-line oral medications that have proven useful in MS may actually owe some of their effectiveness to the fact that they help with reducing gut permeability, possibly through changes brought about by the gut bacteria.

I can assure you that only a few years ago, these ideas would not have been anything that mainstream science would have considered. We have certainly come a very long way in appreciating the important role of the gut, and specifically the balance of gut bacteria and regulation of gut permeability, in terms of its role in autoimmunity, and keeping inflammation in a check.

I have no doubt, moving forward, that we will soon see the development of pharmaceutical interventions for MS, as well as other autoimmune conditions, that specifically target rehabilitation of the gut bacteria to bring about reduction in gut permeability and therefore balancing of the immune system. This will be a manifestation of holistic medicine finally entering the mainstream, whereby it becomes commonly accepted that events in one part of the body can clearly affect the health of another area.