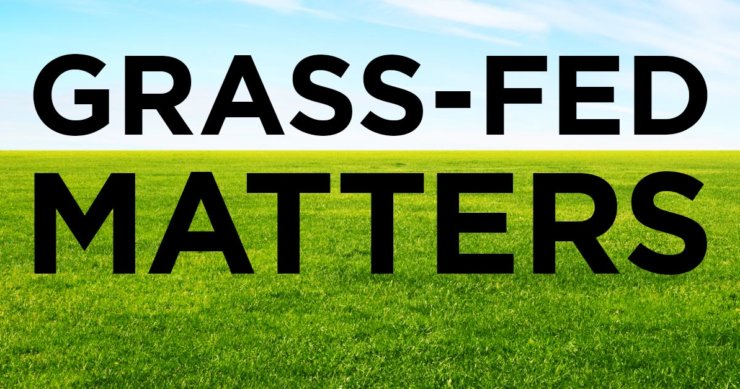 This week, a study published in the British Medical Journal showed that younger women who ate red meat had a slightly increased risk for developing breast cancer. The study involved close to 90,000 women followed for 20 years, meaning that, from a statistical perspective, it was respectable.

So how is it that I am comfortable maintaining my recommendation that eating red meat in small amounts is good for health? After all, here is a study pointing to an increased risk for breast cancer in women.

Let’s go back to the actual recommendations I’ve made in Grain Brain and have reiterated on this web site. You’ll recall that I’ve been quite specific in recommending grass-fed meat as opposed to grain-fed meat. And that matters a lot when considering a study such as this.

More than 95% of the meat consumed in America is highly inflammatory as it comes from grain-fed cattle. This is meat that is high in pro-inflammatory omega-6 fats, often laced with antibiotics, and keep in mind that the grain used to fatten these animals is typically a genetically modified product (GMO). This is the meat that generates these statistics related to breast cancer. No surprise here!

The typical meat consumed in Western countries is thus highly inflammatory and inflammation is a key player in the genesis of cancer.

Studies such as these make for great headlines. Isn’t it interesting that the same study revealed a significant risk reduction for breast cancer in women eating poultry, eggs, nuts and fish?