The Role of Gut Permeability in MS - David Perlmutter MD

The Role of Gut Permeability in MS 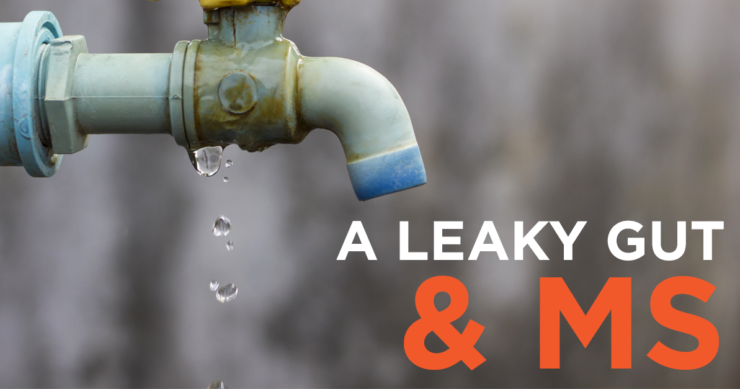 Fundamental aspects of our clinical protocol for dealing with multiple sclerosis actually center upon re-building gut wall integrity. Multiple sclerosis, like other autoimmune conditions is a manifestation of lack of regulation of the immune system. We now understand that the integrity of the gut wall plays a fundamentally important role in keeping balance within the immune system. Loss of integrity, “leaky gut syndrome,” is a situation that is characterized by various proteins and even bacteria within the gut gaining access to the systemic circulation, and as such, challenging the in system and leading to inflammation. And it is this situation that has now been correlated with such autoimmune diseases as type I diabetes, celiac disease, as well as inflammatory conditions of the bowel.

In this new report, just published, Swedish researchers using an experimental rodent model for multiple sclerosis have now confirmed that immune activation as a consequence of increased intestinal permeability may play a fundamental role in multiple sclerosis. Indeed, when multiple sclerosis was induced in these rodents, there was almost immediate correlation with increased gut permeability, which, in retrospect, was certainly something that was anticipated and now proven.

The integrity of the gut wall is clearly dependent upon healthy gut bacteria. That said, one important early life experience that tends to increase the diversity of the gut bacteria is being breast-fed. We are now seeing literature to suggest that absence of breast-feeding is associated with an increased risk of multiple sclerosis in humans.

So as it relates to MS, again, preventive medicine should focus on creating a healthy gut bacteria by favoring such things as vaginal delivery as opposed to cesarean delivery, minimizing antibiotic exposure, and breast-feeding if at all possible.