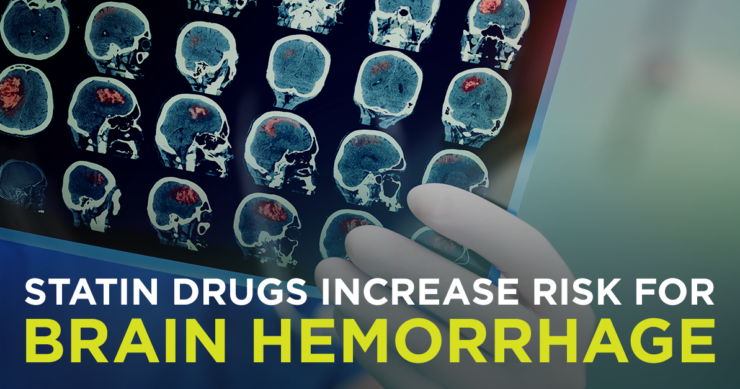 We are seeing ever-increasing efforts to make us believe that lowering our cholesterol is always going to be a risk-free event…and these efforts are working. Statin drugs to lower cholesterol have become among the most popular medications in the country!

But it’s really important to see what our most well-respected scientific journals are telling us about these drugs. In a meta-analysis study, researchers found that those individuals taking what were considered “higher dosages” of statin medications had more than a 50% increased risk for bleeding in their brains (intracerebral hemorrhage).

I’d really like for you all to take a look at the study. It might help someone you know rethink the idea that these medicines are without risk.

As a neurologist, I’ve had to care for countless patients over the years who had experienced a cerebral bleed, and it’s often a devastating event. Seeing this study calls attention to the notion of disease prevention that needs to be weighed on the other side of the supposed benefits.