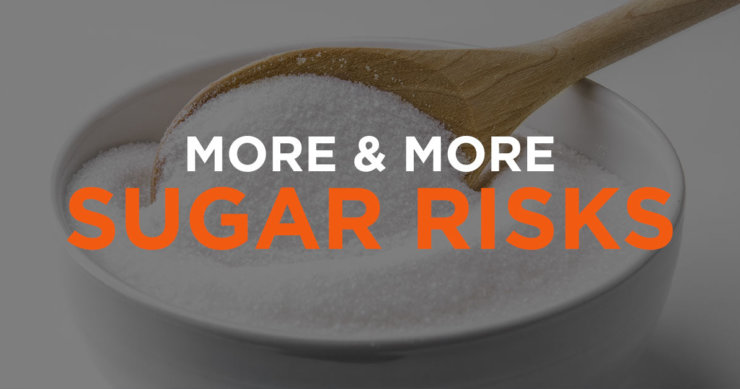 The idea that dietary sugars increase the risk for such things as hypertension and the development of health threatening changes in lipid profiles is not new. But a commonly held perception has been that these health risks represented a direct consequence of the fact that increased dietary sugar consumption caused weight gain, and it was the weight gain that then was the cause of the rise in blood pressure, etc.

But in a new study, researchers in New Zealand reviewed 39 studies that looked at diets in which sugar consumption was increased. Thirty-seven assessed lipid outcomes while 12 evaluated blood pressure.

The authors of the study also reported that these findings applied even when there was no change in body weight, stating:

Dietary sugars influence blood pressure and serum lipids. The relation is independent of effects of sugars on body weight.

The message in this study is important in that clearly there are some people who manage to consume excess sugar without gaining weight. These results indicate that despite their lack of weight gain, their dietary habits are still quite likely to be increasing their risk for dangerous health issues.