Sun Exposure and Your Health 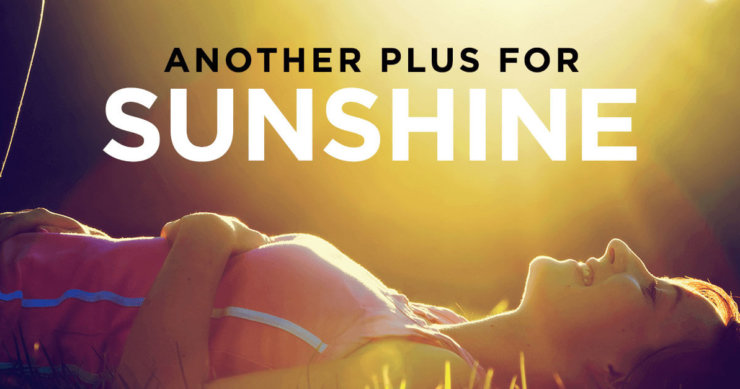 We’ve all been told that it’s a good idea to get a little sunshine each day. Reasons include the fact that this helps generate a bit of vitamin D, and that we basically just feel better when we’re exposed to this component of nature!

But new research may strengthen the sunshine recommendation. A new study, Moderate UV Exposure Enhances Learning and Memory by Promoting a Novel Glutamate Biosynthetic Pathway in the Brain, appeared in the journal Cell demonstrates how UV light exposure actually enhances memory function in laboratory animals. These researchers showed that when laboratory rats were exposed to moderate amounts of UV light, a biosynthetic pathway was activated that caused increased production of the neurotransmitter glutamate in various brain regions. Further, these animals were then shown to have improvement in specific forms of memory that involve both motor activity as well as object recognition.

Our ancestors spent a lot of time exposed to UV light, and we are just beginning to unravel more of the story as to why this was, and is, healthful.

Skin cancers, including melanoma, and enhanced skin aging do seem to be related to UV light exposure, and that’s clearly the other side of the coin. So, like so many other considerations, this is a recommendation grounded in balance. So I would consider avoiding sun exposure from 10 A.M. to 2 P.M., and then limit it to around 15 minutes in total each day.