Enjoy Red Wine and Get Some Resveratrol and Polyphenols! 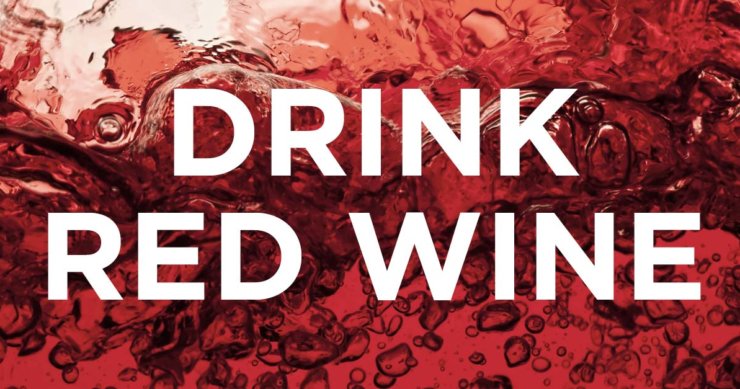 We’ve all heard about the benefits of drinking red wine. Red wine has been touted to be helpful in reducing the risk for a variety of medical conditions including coronary artery disease, and even Alzheimer’s disease.

There has certainly been a lot of scientific research but trying to explain why red wine in moderation is actually good for your health. It is known that red wine may increase HDL, and this certainly has important heart implications.

Red wine also contains important antioxidants called polyphenols which are specifically beneficial in reducing the action of free radicals and therefore preventing damage to the lining of arteries.

Another substance found in red wine, although in fairly small amounts, is resveratrol. Resveratrol also tends to reduce LDL and also may act to reduce inflammation and blood clotting.

And even the alcohol content of red wine has some beneficial effects as well, by raising HDL, reducing LDL, and helping to modulate blood pressure, when consumed in moderation. We do know that drinking alcohol above what would be considered moderation is associated with increased blood pressure, elevation of triglycerides, damage to liver, obesity, and even increased risk for various forms of cancer. That said, moderation means one glass of red wine daily for women and up two glasses per day for men, with a glass defined as 5 ounces.

Scientists have recently discovered a new mechanism that may explain why drinking red wine may be beneficial. Spanish researchers recently published a report in the American Journal of Clinical Nutrition in which they discovered that chronic consumption of red wine actually increases bifidobacterium in the gut of humans. Bifidobacterium is one of the important species of bacteria that lives within the human intestines and is associated with reduction of inflammation.

Inflammation, as I have previously discussed, is a fundamental player in the genesis of all kinds of disease conditions including Alzheimer’s disease, Parkinson’s disease, coronary artery disease, type 2 diabetes, and even cancer. This new report provides yet another important mechanism, allowing us to understand exactly why red wine is a healthful beverage option.

FYI: If you’re looking for a great source of organic, all natural wine, then Dry Farm Wines is a great option.