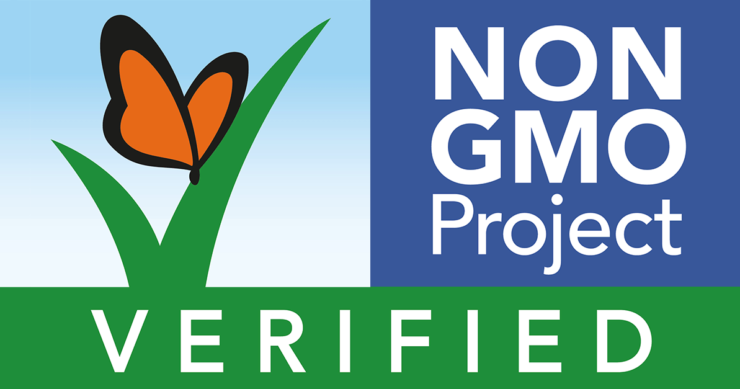 When I lecture to the general public, as well as to healthcare professionals, I often ask the question, “How do you feel about GMO foods?” The results are almost universally negative. Generally, the audiences come to the conclusion that, for whatever reason, GMO foods are “bad.”

My next question probes a bit further: why? It’s at that point that very few hands are raised. People generally have the sense that there’s something threatening and sinister about GMO foods, but, for the most part, they don’t know why.

So let’s take a step back. I’d like to explore why it is that we should indeed do everything possible to avoid GMO foods.

First, let’s take a look at the scope of the issue. At least 90% of the canola, cotton, corn, soy, and sugar beets sold in United States come from seeds that have been genetically engineered. The main reason that these crops are genetically engineered is to make them resistant to herbicides. That means farmers can spray these crops to kill weeds, and because of genetic engineering, the crops themselves are not affected by the poison. Nonetheless, residues of the poison remain in the food, which is then consumed across our country. My point is that most of the agricultural products consumed by Americans come from genetically engineered seeds and have residues of herbicides.

The most commonly used herbicide, both in America and globally, is glyphosate. That is the chemical name of the active ingredient in the more familiar herbicide, Roundup®. In fact, these genetically modified seeds are typically called “Roundup®-resistant” seeds, playing upon this much more familiar name.

The connection I am making, and that I want you to make, is that when you see agricultural products that do not carry the “non-GMO” designation, the reason they are likely problematic is because of the residual herbicide glyphosate.

Dr. Stephanie Seneff, a highly regarded M.I.T. researcher, has published extensively regarding the dangers of glyphosate. She has made it clear that this dangerous herbicide threatens the human microbiome. More recently she has called our attention to how readily glyphosate leads to the formation of cancer cells. Beyond her work, it’s very important to remember that the World Health Organization recently labeled glyphosate as being “probably carcinogenic” in humans.

Dr. Seneff, who was recently a guest on The Empowering Neurologist, has found that glyphosate produces a number of dangerous effects on biological systems that may strongly relate to its ability to form cancerous tumors. These include direct damage to DNA, interruption of amino acid balance, removal of trace minerals, as well as impairment in detoxification. As she recently stated:

It’s been estimated that approximately 92% of Americans are in favor of GMO labeling. This makes sense. We absolutely should know whether or not we are buying and consuming foods that are potentially laced with a cancer-causing agent, glyphosate. Beyond that, there sure are a lot of foods and other consumable products that are now labeled non-GMO, so we can vote with our wallets and support those producers and manufacturers that are dialed into the importance of this issue.