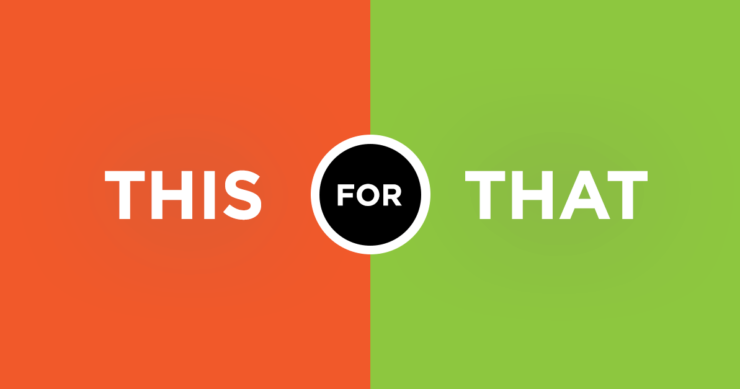 When it comes to going gluten- or grain-free, the first complaint I always hear is the same: “But what am I going to do without my (insert grain/gluten-filled food here)!” For those of you who have the same concern, here’s a simple list of some easy substitutions you can make to phase grains and gluten out of your diet:

Have any other suggestions? Share them in the comments section below!

Ketosis and the Heart
Does Diet Really Affect the Brain?
If Fructose Is So Bad – Should I Eat Fruit?