Science Proves It - Alzheimer's Can Be Prevented and Reversed!

Yes – Alzheimer’s Can be Reversed! 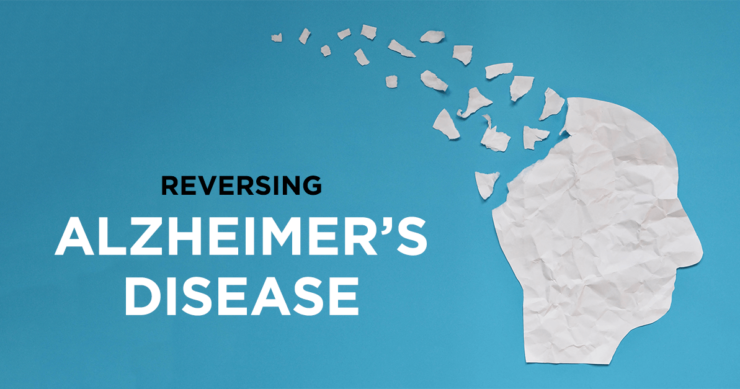 I’ve often been quoted as stating that there is no pharmaceutical approach that has meaningful effectiveness on the treatment of Alzheimer’s disease. Unfortunately, I have to continue to make this claim. As was recently reported in the journal Neurology:

Despite great scientific efforts to find treatments for Alzheimer’s disease (AD), only 5 medications are marketed, with limited beneficial effects on symptoms, on a limited proportion of patients, without modification of disease course. The prevalence of AD doubles every 5 years reaching an alarming rate of 50% in those aged 85 years and older. In the context of the demographic trends of modern society, where the elderly are the fastest growing segment of the population, identification of new therapeutic targets that may prevent, delay, or cure AD is critically needed. (italics added).

The authors reemphasize what we know: that there is no silver bullet available now, or in the foreseeable future, that will help with this devastating and fatal condition.

I was discussing this challenge with my close friend and colleague, Dr. Dale Bredesen, last year. He agreed that there was no single approach that was effective in treating this disease, but went further, stating:

Clearly, there is no silver bullet for Alzheimer’s. What we need to do is use silver buckshot.

What Dr. Bredesen meant was that there are multiple issues that are involved in the degeneration of the brain that manifest as Alzheimer’s disease. He posits that an approach that isn’t just focused on finding a single therapy, but rather ameliorates a variety of problematic issues is the key to solving the Alzheimer’s challenge.

He has developed a program that recognizes how multiple problems, including hormone imbalance, low vitamin D levels, toxins, elevated blood glucose, compromised brain glucose metabolism, increased bowel permeability, and many others, conspire to degenerate the brain. He believes that attention to and remediation of these factors may well lead to reversal of Alzheimer’s disease.

We’ve learned that in those with Alzheimer’s disease, many of the brain’s neurons are functional but not functioning. And the cause of this compromise in functionality has been identified and described in scientific journals for years. Basically, a population of brain cells progressively loses the ability to use glucose sugar as a fuel and remain idle. This is the reason that PET scans that measure brain metabolism of glucose are utilized when studying patients with the disease.

New research demonstrates that these idling neurons can be re-powered when ketones, a type of fat made in the body when people are on a ketogenic diet, can allow these brain cells to regain their function. This fact is the reasoning behind Dr. Bredesen’s inclusion of a ketogenic diet as one of the many leverage points in his comprehensive program.

What I’m so excited to report is the fact that Dr. Bredesen’s protocol WORKS. He has now demonstrated that Alzheimer’s disease is indeed reversible!

In his most recent publication, Dr. Bredesen, working with a team of physicians in clinics around the country, demonstrated how a multifaceted approach has proven effective in actually reversing the cognitive decline we see in patients with mild cognitive impairment (MCI), generally considered to be a prelude to Alzheimer’s disease, as well as in patients in whom the diagnosis of Alzheimer’s was already confirmed.

And beyond the improvement in brain function, virtually across the board, the actual case reports reveal how some individuals who were essentially unable to care for themselves were actually able to return to gainful employment.

What’s more, in a previous report Dr. Bredesen describes how some patients show actual, objective improvement in terms of their brain scans that were read by independent radiologists.

As a neurologist, I can tell you that we’ve been trained to believe these improvements in Alzheimer’s patients can’t happen. But it is happening, right now, in clinics around the country.

Developing the solitary, unique and patentable drug, the silver bullet, to treat Alzheimer’s, hasn’t happened, and likely isn’t going to happen. This no doubt explains why Pfizer, the pharmaceutical giant, has now ceased their Alzheimer’s research.

In summary, a targeted, personalized, precision medicine approach that addresses the multiple potential contributors to cognitive decline for each patient shows promise for the treatment of Alzheimer’s disease and its harbingers, MCI and SCI (subjective cognitive impairment). The improvements documented in the 100 patients reported here provide support for the performance of a prospective, randomized, controlled clinical trial, especially given the current lack of effective treatment for this common and otherwise terminal illness.

Over the course of my medical career I have been blessed by the opportunity to connect with some incredibly forward-thinking clinicians and researchers around the globe. Nonetheless, this is the first time that I will express that a particular individual, in my opinion, is deserving of the Nobel Prize. Dr. Bredesen has leveraged a paradigm that challenges the standard approach of modern Western medicine. This personalized approach recognizes the fundamental logic in targeting multiple issues to bring about improvement in Alzheimer’s disease. He has shown us that this disease, now affecting some 40 million people around the globe and costing over $1 trillion annually, isn’t a death sentence. Alzheimer’s can be reversed. You can learn more about this in his book The End of Alzheimer’s. 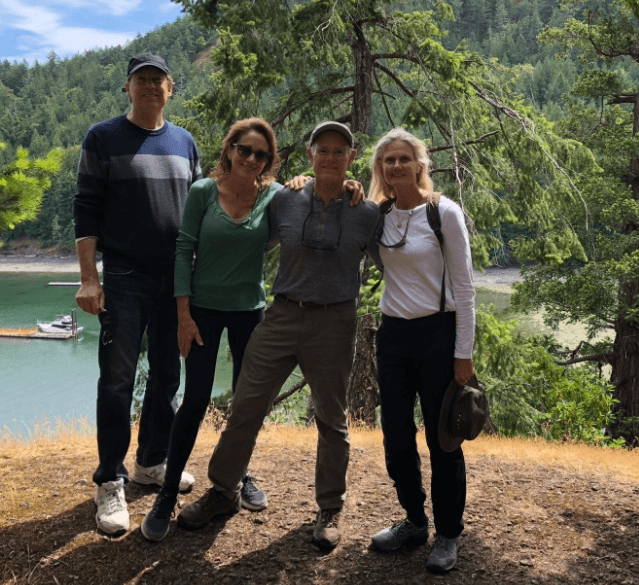