Reducing Your Risk for Parkinson's Disease? It IS Possible!

You Can Reduce Your Risk for Parkinson’s Disease! 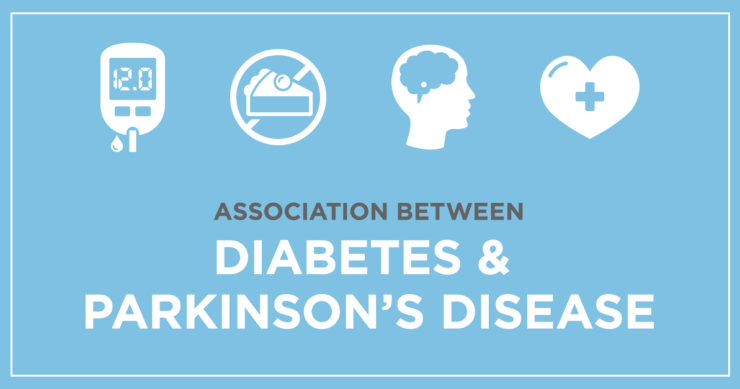 But focusing on the brain, I think it’s important to emphasize that elevated blood sugar has wide-ranging negative effects on brain cells and their functionality. Elevated blood sugar is associated with inflammation, and this is a cornerstone mechanism across a wide spectrum of neurodegenerative conditions, including Alzheimer’s disease and Parkinson’s disease. In addition, persistent elevation of blood sugar ultimately compromises the function of the hormone insulin. We now recognize that insulin is important for the health and integrity of the brain not only because of its role in allowing glucose to be used as fuel, but also how it functions as a nurturing hormone.

With these ideas in mind, British researchers set about to determine if patients with Type II diabetes might have an increased risk for Parkinson’s disease. In England, there is an incredibly robust national registry that contains all kinds of data with respect to health, illness, and mortality, so thanks to that these researchers were able to examine records from the years 1999 to 2011.

The researchers were able to identify more than 2 million patients with Type II diabetes. They compared these individuals with over 6 million non-diabetic, age-matched controls.  When they finally looked at the data, they found a consistent relationship between being a Type II diabetic and having an increased risk for developing Parkinson’s disease.

As can be seen in the figure below, risk for Parkinson’s disease is 32% higher in those individuals who have a diagnosis of type II diabetes. If diabetes is complicated, for example by having diabetic retinopathy or neuropathy, the risk is even higher, at 49%. The last figure below is really quite interesting in that it shows how the risk for developing Parkinson’s disease is significantly much higher in younger diabetics. As such, I will conclude by stating that I believe that adopting lifestyle changes that are associated with reduced risk for diabetes may very well reduce a person’s risk for developing Parkinson’s disease. That means a diet that is higher in healthful fats, lower in simple carbohydrates, and part of a lifestyle that involves regular exercise, recommendations that are associated with reducing diabetes risk, can be recognized as likely reducing risk for Parkinson’s as well.