How Zyprexa Alters Your Metabolism 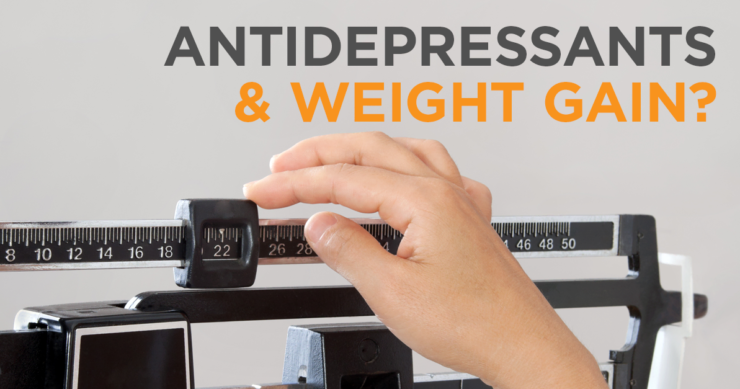 Back in 2007, Lilly was required to add a strong warning label to Zyprexa indicating the drugs tendency to cause weight gain, high blood pressure, and other metabolic problems. It was found that weight gain could continue for as long as two years after the medication was stopped and that one in six patients who took the medication would gain more than 33 pounds after two years of using it. And this is information that was added to the label.

These issues, weight gain and changes in metabolism, profoundly threaten long-term health. The relationship with respect to the drug is clear, but what hasn’t been well defined is the actual mechanism by which Zyprexa causes these events to occur.

A new study brings to our attention some very important new science as relates to this mechanism. The research, hearing in the journal, Translational Psychiatry, evaluated the effects of Zyprexa (generic name olanzapine) on the gut bacteria of laboratory animals. The animals received Zyprexa for 21 days given by injection into the abdominal cavity.

Dramatic changes were seen in the array of gut bacteria in animals who received Zyprexa and these changes were associated with significant weight gain, Inflammation, and fat deposition.

When the experimental animals also were given specific antibiotics that kept certain bacterial species from growing, these metabolic changes did not occur as aggressively when the Zyprexa was administered. The authors concluded:

These results suggest that the gut microbiome has a role in the cycle of metabolic dysfunction associated with olanzapine, and could represent a novel therapeutic target for preventing antipsychotic-induced metabolic disease.

I present this information to again drive home the point that so much of what occurs to change human metabolism in a dysfunctional way leading to things like diabetes, weight gain, autoimmunity, and inflammation, has its genesis in the gut bacteria. Changes in the gut bacteria can take place not only based upon our food choices, but as a consequence of various pharmaceutical drugs that are so commonly prescribed. This takes the notion of “above all do no harm” to a new level as, in moving forward, we need to consider how drugs alter the highly influential gut microbiome.